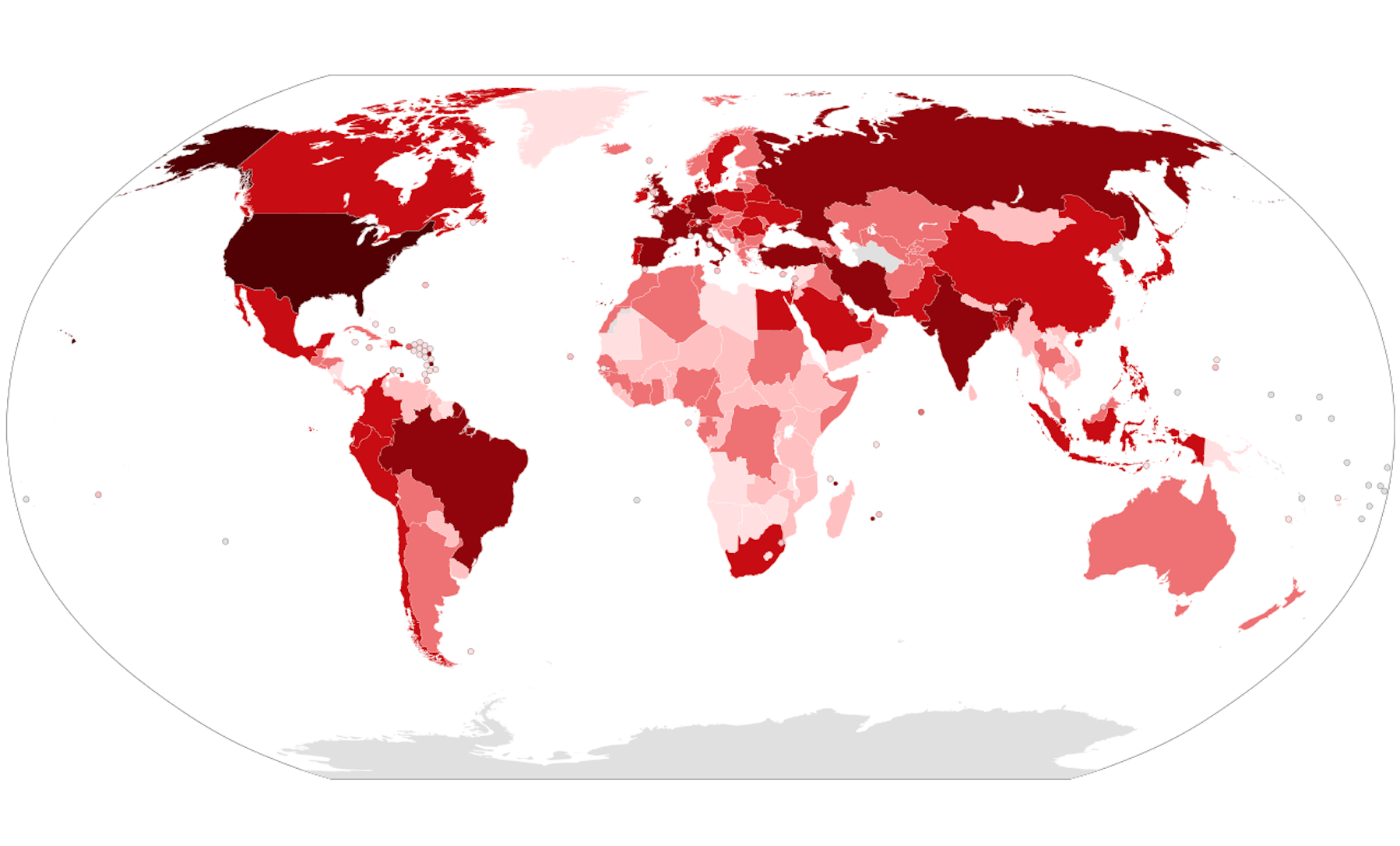 Tanzania President John Magufuli has called upon international creditors to write off debts owed by African nations to help them fight against the coronavirus pandemic.

The Tanzanian ruler says debt relief savings could fund response measures to the outbreak and help African nations contain the spread of the virus more effectively. Magufuli called out the World Bank specifically, which has been offering loans to African nations to help them tackle the global health crisis.

Speaking at a televised meeting of top security organisations on Wednesday, Magufuli highlighted the economic limitations of African countries in the pandemic. “African countries’ economic capacity is not the same as that of developed countries,” he told the assembly.

“Instead of offering more loans to fight corona, they should forgive debts,” the president said, referring to the World Bank offering loans to African nations as part of its coronavirus response.

Tanzania has reported 284 cases of coronavirus cases and the government is urging people to follow personal hygiene guidelines to slow the spread of COVID-19. The country’s busiest city Dar es Salaam remains open but health experts warn African nations will struggle to cope with a widespread outbreak.

While Europe and the US are currently experiencing the worst of the outbreak, it’s feared that the pandemic will eventually cause the most damage in developing nations, refugee camps and populations already vulnerable to harsh living conditions.