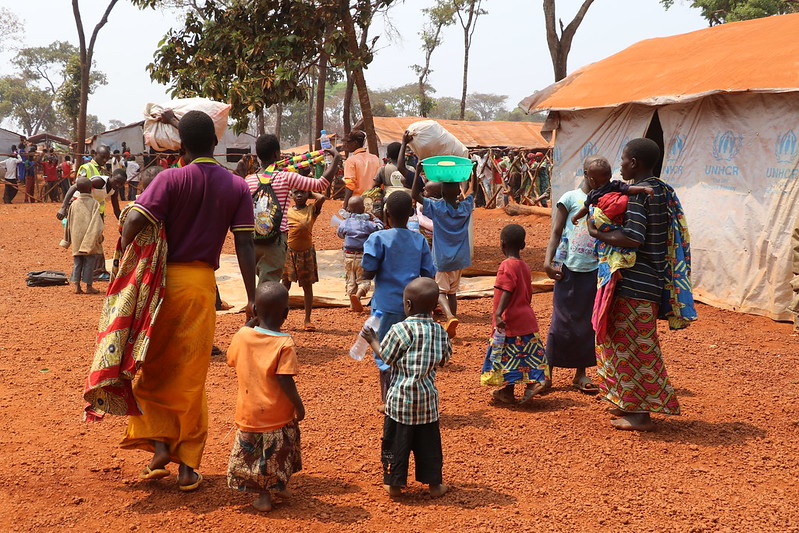 Tanzania President John Magufuli has told Burundian refugees in the country to “go back home” as plans to repatriate almost 200,000 refugees come into effect.

In a televised speech on Friday, the Tanzanian leader said the recent repatriation of 600 Burundian refugees is only the beginning. The East African country has agreed a deal with neighbouring Burundi to return all refugees who fled violence sparked by the build-up to Burundi’s 2015 presidential election.

Speaking during a televised speech on Friday, President John Magufuli warned Burundian refugees any hopes to stay in the country and gain citizenship will be futile.

“Go back to your home,” he said. “don’t insist on staying in Tanzania as refugees or expect citizenship while Burundi is now stable.”

Despite the claims of John Magufuli and Burundi President Pierre Nkurunziza, the UN and various rights groups find that grave human rights violations are still taking place in Burundi. The UN has also insisted that refugees should only be repatriated to Burundi on a voluntary basis but numerous refugees have expressed concerns that they’ll be forced to return by Tanzanian officials.

However, John Magufuli says it’s time for Burundi refugees to return to their home country.

“Tanzania was not created to be a permanent safe haven for people who run from their own countries,” he said on Friday. “Even Jesus ran to Egypt as a refugee … and returned to his land to preach. Why do you want to stay here permanently and not return to your country?”