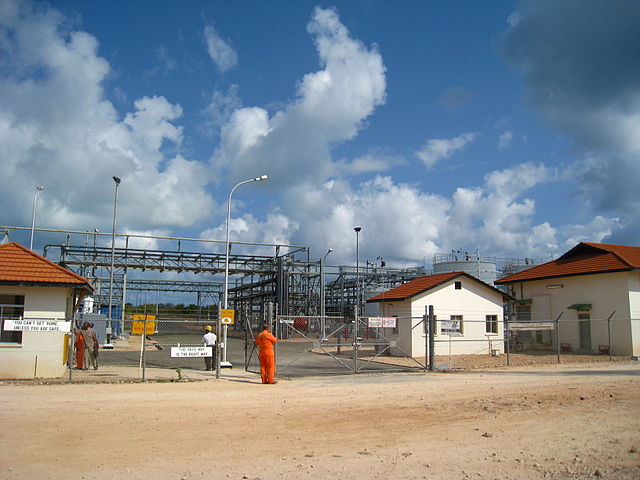 Tanzania is turning to fossil fuels as it struggles to produce enough electricity, following a prolonged drought that has crippled the country’s hydropower plants.

Hydropower normally produces a third of Tanzania’s electricity, with oil and gas making up for the rest of the nation’s electrical needs. However, drought in the East African country has dried out key hydropower stations, leaving it no choice but invest more in fossil fuels to meet its growing electricity demands.

An “over-reliance” on hydropower

“The main challenge we have been facing is over-reliance on hydropower as the major source of electricity, which is hard to maintain due to unpredictable weather,” Felchesmi Mramba, Tanesco’s managing director, told Reuters.

The drought-hit country was forced to shut down its main hydro plant for almost a month in October, due to insufficient water levels. While the nation’s most powerful plants, which can normally produce 561 megawatts of power, were reduced to 110 megawatts in December, according to Tanesco.

Tanzania’s dependence on hydropower has been made all too clear in the close to 2015, but experts insist fossil fuels are not a long-term solution.

“Tanesco must use an energy mix in the order of priority to include natural gas, coal, hydro and renewables if it has to make electricity generation sustainable,” an economics professor from the University of Dar es Salaam told Reuters.

“Natural gas can keep electricity flowing when the sun doesn’t shine and the wind fails to blow. You can switch it on and off pretty quickly,” he said.

Experts have regularly said Tanzania has great potential for adopting a reliable, diverse system of renewable power generation. However, the government has so far struggled to tap into all of its available resources. Which means, for the moment, a greater emphasis on fossil fuels until the country can meet the electricity demands of its people and recover from the ongoing drought that has crippled its hydropower plants.

“Songo Songo Gas Plant” by Iain Cameron. Licensed under CC BY 2.0 via Commons.