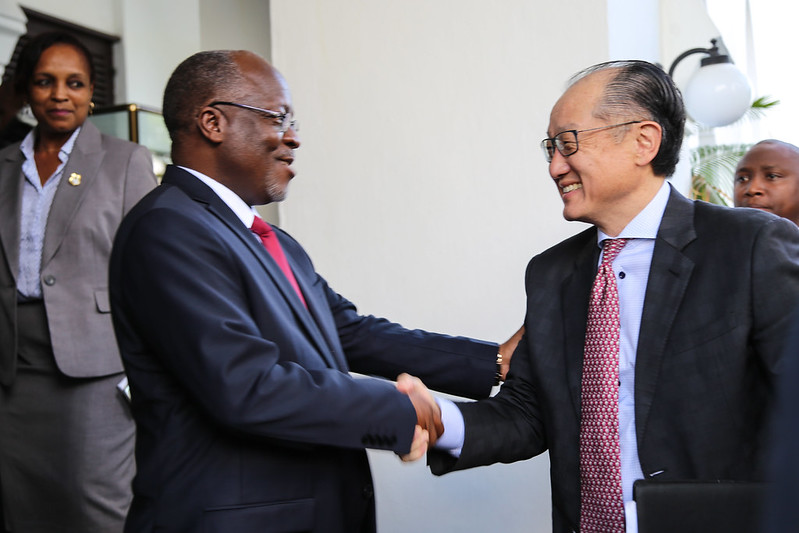 ‘Climate of fear’ in Tanzania

“As President Magufuli marks four years in office next month, he must carefully reflect on his government’s record of ruthlessly disemboweling the country’s human rights framework,” Amnesty International’s researcher for Tanzania, Roland Ebole, is quoted in the organisation’s statement.

“Since 2015, the government has stepped up censorship by banning or suspending at least five newspapers for content deemed critical,” the statement says. “These include Tanzania’s major English language daily newspaper, The Citizen, in 2019, and four others in 2017. The Zanzibar Broadcasting Commission also shut down a radio station, Swahiba FM, in October 2015 because it reported on the annulment and subsequent re-run of the 2015 elections.”

In its own statement, Human Rights Watch (HRW), researcher Oryem Nyeko calls on the country’s government to put an end to its repressive policies and respect the rights of citizens and institutions in the country.

“Tanzania should show true commitment to protecting and fulfilling the rights to freedom of expression and association,” Nyeko says in the statement. “The authorities need to put a stop to harassment, intimidation, and arbitrary arrests of activists, journalists, and opposition members.”