Tanzania Says No to Conditional Aid 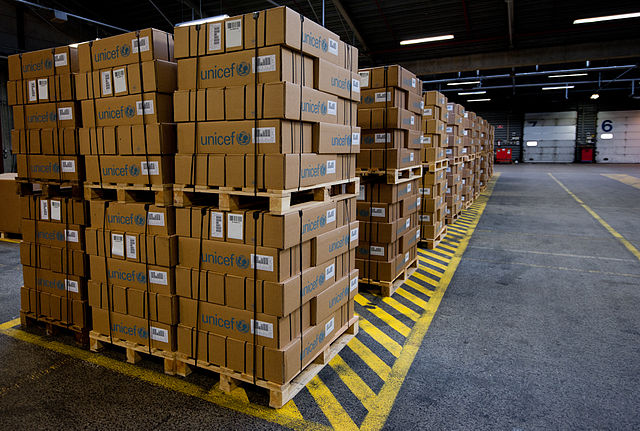 Tanzania has refused to accept financial aid under conditions set out by donors from the international community.

Vice-President Samia Suluhu Hassan says the country will generate its own funds rather than compromise its political ideologies to suit Western powers of the international community.

The vice-president insists her country is open to accepting international aid that doesn’t come with conditional requirements – such as allowing same-sex marriage in Tanzania. However, she says aid that comes with strings attached will be outright rejected by the government.

“We cannot accept funds on condition of, say, endorsing same-sex marriages. This cannot be tolerated. We shall run our country using our own money and resources,” she recently told members of Wananchi Group.

Ms Hassan also highlights the importance of raising funds from within Tanzania with a stable tax system.

“We need to ensure that we pay taxes drawn from the money we make in our various businesses in order to bring about the development of our country,” she said. “We can only build our country if we collect enough internal revenue and we are the ones to do so. We don’t need to depend on donors.”