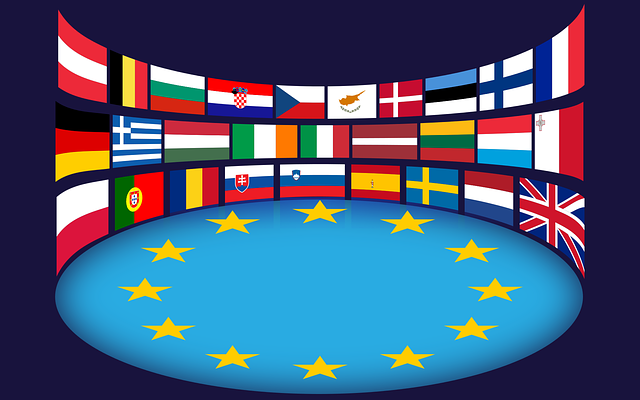 The European Union (EU) has agreed to provide Tanzania with budget support to the sum of $205m (TS487bn) over the next four years.

The funds will be used to finance the East African country’s Second Five Year Development Plan to help build Tanzania’s agriculture, energy, health and industrial sectors. The agreement comes in spite a long-running dispute between Tanzania and the EU over a proposed Economic Partnership Agreement (EPA).

“This confirms EU as one of our strategic and reliable development partner in terms of amount, reliability, predictability and amount of financial support as well as alignment of the support to country’s plans and strategies,” said Doto James, Tanzania’s Permanent Secretary in the Ministry of Finance and Planning.

“The partnership has remarkably enabled the government to implement its development strategies and plans.”

Doubts were cast over the relationship between Brussels and Tanzania when the African nation’s government voted for the country not to sign the EPA, calling on its East African neighbours to follow suit.

However, this doesn’t seem to have hurt relations between Tanzania and the EU. In February, the European bloc provided the World Food Programme (WFP) with a €9.5m grant towards a €24.5m nutritional programme in parts of central Tanzania. It’s also contributing to the development of ecovillages in the East African country under the Global Climate Change Alliance and this latest deal seems to confirm relations are still going strong.

What about the EPA?

The future of an EPA between the EU and East African Community (EAC) remains unclear. Tanzania has voted against signing the agreement and Kenya is the only country to ratify its signature although Rwanda has also signed in principle. Burundi can no longer sign since the EU has suspended relations with the country over its recent security and humanitarian crisis.

Meanwhile, some politicians and businesses share Tanzania’s concerns about the EPA but the government gas said it will sign. So, at this stage, Tanzania looks like the only country putting up a fight over the EPA but it insists EAC nations should all sign together or not at all.