Tanzania to Export Electricity to Kenya in $300 million Deal 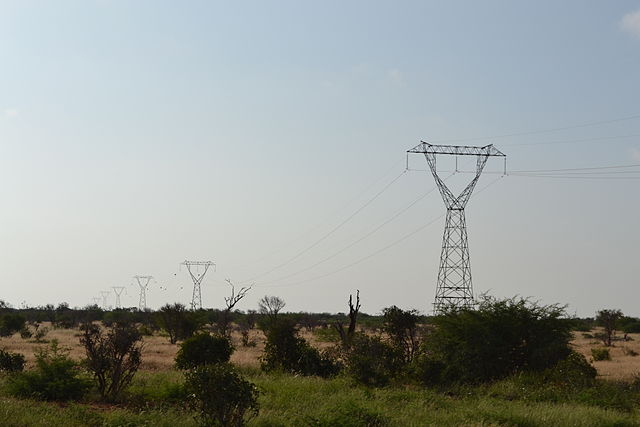 Tanzania is set to begin exporting electricity to Kenya within the next two years, as part of a $300 million deal between the neighbouring countries.

The project, which is being financed by the African Development Bank (AfDB), includes a 2,000MW supply line to Kenya, which is expected to be completed by 2018. Tanzanian energy firm Tanesco has also revealed a potential $500m project to construct a supply line to Zambia.

Tanzania’s march towards self-sufficient electricity generation provides the country with a key commodity for trade across the African continent. The deal with Kenya will strengthen bilateral relations between the neighbouring countries, but a potential deal with Zambia would open trade opportunities with the entire Southern Africa Development Community (SADC) and all its member nations.

Dr Juliana Pallangyo, the deputy permanent secretary in the ministry of Energy and Minerals, highlighted the importance of the deal for Tanzania at a recent Southern Africa Power Pool (SAPP) meeting.

She says Tanzania has been missing out on a massive opportunity to trade power with SADC countries.

“We are fully committed to the implementation of Zambia-Tanzania interconnector that would see our country connected and benefit from SAPP,” Dr Pallangyo told the press.

Tanzania held back by lack of funds

Tanzania has been behind most African nations in establishing power trade with the wider continent. Tanesco Managing Director Decklan Mhaiki says the country had suspended inter-connecting power projects with other nations due to a lack of funds, but funding for the Kenya project is a key step for the country.

“Funds for Iringa-Shinyanga-to-Kenya have been secured and construction will commence any time, while the Tanzania-Zambia project is currently under feasibility study; the World Bank and Bank of France have shown interests to fund the implementation of the projects,” he has said.