Tanzania to send back all Burundian refugees, prompting UNHCR concerns 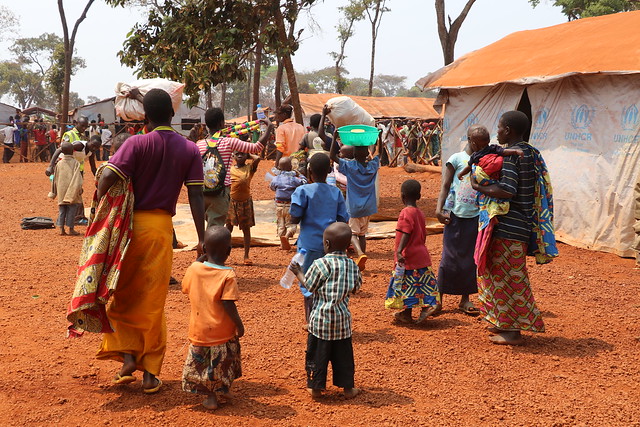 Tanzania says it has reached an agreement with Burundi to send back all Burundian refugees to the neighbouring country, starting from October this year.

The East Africa nation claims the repatriation precess with be carried out in collaboration with the United Nations but the UN’s refugee agency, UNHCR, in a statement released on Tuesday questioned whether the current political situation in Burundi is suitable for refugees to return.

However, UNHCR has said that returns should be voluntary and questioned whether the political situation in Burundi has improved enough for 200,000 refugees to return in such a short space of time.

Rights groups, including Human Rights Watch, have also questioned the situation in Burundi as the government gears up for a controversial election in 2020, which could see President Pierre Nkurunziza extend his rule even further.