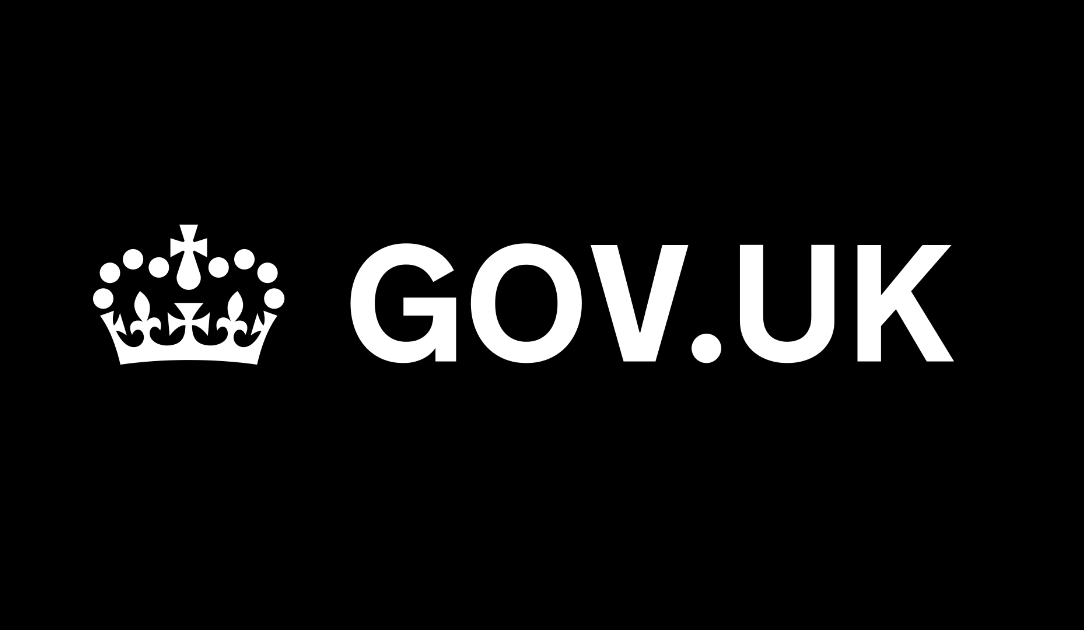 The UK has issued a travel warning for citizens planning to go to Tanzania over a “probable” Ebola-related death in the East African nation.

The World Health Organization has accused Tanzania of covering-up Ebola cases in the popular tourist destination, prompting the UK to issue a travel warning based on the evidence provided by the global health authority.

Tanzania insists there have been no cases of Ebola in the country, despite claims from the World Health Organization that it has covered up multiple cases of the disease.

The US has also issued a travel warning over the revelations that at least one person has died from the disease in Tanzania and multiple other cases in different parts of the country.

If Ebola is confirmed to be present across Tanzania, it would mean the current outbreak, originating from the Democratic Republic of Congo (DRC) is far more serious than previously realised. The outbreak is already the second-largest of its nature in history and WHO had previously played down concerns over the disease spreading into other countries, despite cases confirmed near the borders with neighbouring Burundi, Rwanda and Uganda.

Cases in Tanzania would mean the disease has likely travelled through one or more of those countries into Tanzania, drastically increasing the potential spread of the disease.