Tanzania wants the UN to repatriate more than 8,000 Burundi refugees 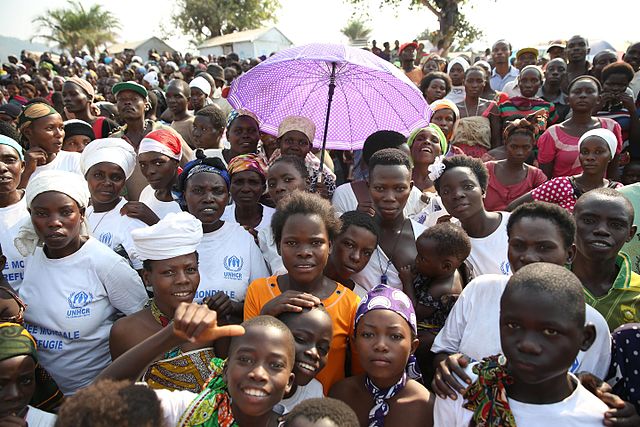 According to the government, the refugees in question are “pushing to be returned” to their home country. This follows requests from Burundi President Pierre Nkurunziza for all refugees to return, insisting that peace has been restored in the troubled nation.

Tanzania’s Home Affairs Minister Mwigulu Nchemba said on Friday that more 8,000 Burundi refugees have registered for voluntary repatriation. Over 240,000 Burundians are currently sheltering in Tanzania after fleeing political insecurity in their home country.

However, President Pierre Nkurunziza is calling on all refugees to return home and help build a better country. In July, Tanzanian President John Magufuli suspended the registration and naturalisation of refugees from Burundi.

Now it’s calling on the UN to quickly repatriate more than 8,000 refugees who have registered for voluntary repatriation.

UNHCR is yet to release a statement on the recent comments made by the Tanzanian government.