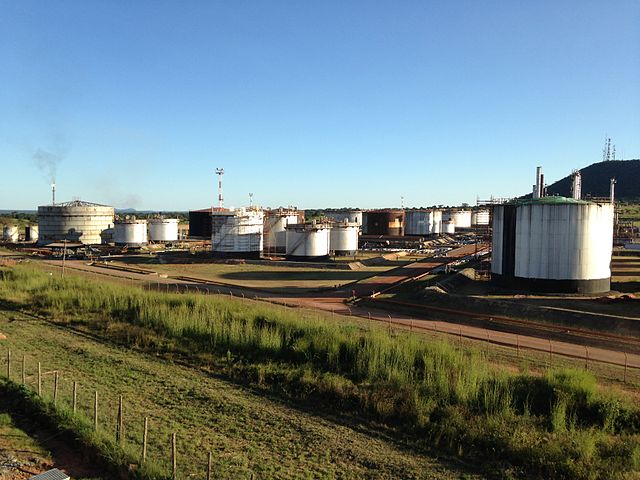 Tanzania and Zambia have settled plans to build a $1.5 billion oil pipeline between the two countries, according to Tanzania’s energy minister.

During the presentation of his ministry’s 2019-2020 budget, Medard Kalemani confirmed plans that will see a 1,349 km pipeline built from the commercial capital Dar es Salaam to Zambia’s mining city of Ndola.

Zambia is Africa’s largest producer of copper but the south-central African nation imports most of its petroleum from the Middle East via the port of Dar es Salaam in Tanzania. Kalemani says the pipeline project will reduce the challenges of transporting petroleum products between the two countries and open new business opportunities with surrounding countries.

The minister also said the pipeline will have take-off points at Morogoro, Iringa, Njombe, Mbeya and Songwe regions in Tanzanian. The project will be jointly implemented by Tanzania and Zambia but no timeframe has been provided.