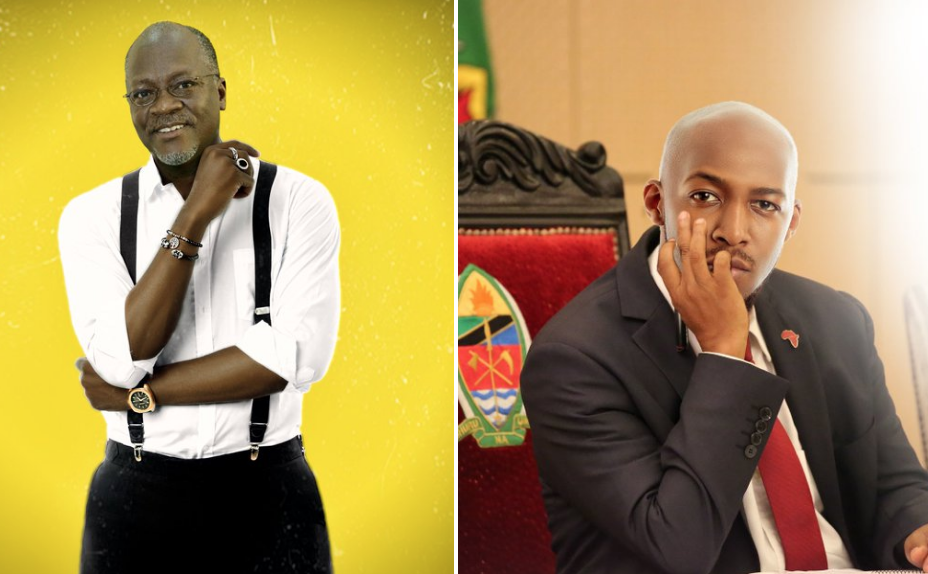 A popular Tanzanian comedian is being held by police after sharing face-swap images of himself and President John Magufuli, according to his lawyer.

Idris Sultan is being held under Tanzania’s Cybercrimes Act, which includes laws forbidding people from using computers to impersonate someone else. The controversial bill is often criticised for being used to censor media and target government critics when it should be used to protect the public from digital crimes.

Comedian Idris Sultan shared images on social media on Wednesday, swapping his face with President John Magufuli’s. The images were posted the day after the president’s birthday with the caption in Swahili, saying: “We swapped roles for a day so that he could enjoy his birthday in peace.”

Shortly after he posted the images, a comment from the Regional Commissioner for Dar es Salaam, Paul Makonda, told Sultan to report to any police station in the city. According to his family, he handed himself over to the authorities on Wednesday evening.

If charged and convicted, he could face up to seven years in prison or a fine of up to five million Tanzania shillings ($2170).