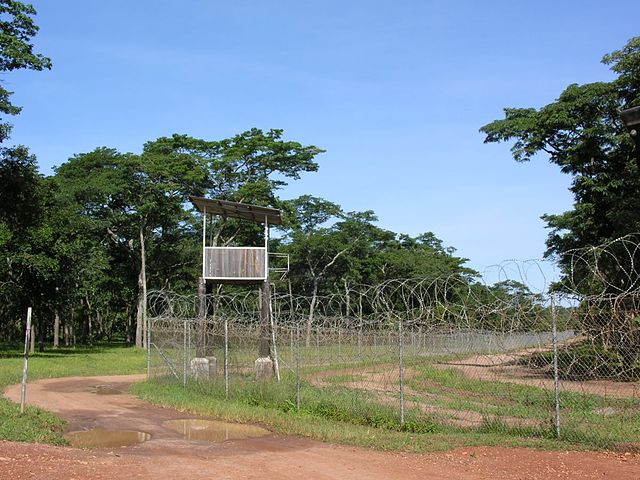 Five Tanzanian gold miners have been found alive after being trapped underground for 41 days. Twelve others are still missing, according to police, who said the entire remaining group was presumed dead.

The surviving miners were trapped more than 100m (300ft) underground when a shaft collapsed, encasing them in the mine.

“We survived by eating cockroaches, frogs and other insects as well as drinking dirty water that seeped in from above,” said Chacha Wambura, one of the rescued miners, on state-owned television.

The 11 miners who first became trapped – plus one of the group that went in to rescue them – are all still missing and presumed dead, the police chief for western Tanzania’s Kahama district, told the BBC.

The five rescued miners were all but reserved to the same fate, until other minors heard their cries for help. They then alerted the local chief who deployed a fresh search party to find the group.

The rescued miners are all from poor families in rural parts of Tanzania known for their gold deposits. Many locals search unsolicited mines, in hope of finding fortune, while reports of trapped miners in these areas aren’t uncommon.

Search operations are typically launched by locals, but only last a few days, after which those missing are left for dead.

The majority of mines in these rural areas are dug by villagers, with no regulations or health and safety consideration. Locals, including children, have become accustomed to braving the harsh conditions of mines in the pursuit of riches.

Those that do find gold sell it to local dealers, which typically returns enough money for a few weeks, before they return to the mines.

“Tulawaka Gold Mine, Tanzania 01” by Hansueli Krapf – Own work. Licensed under CC BY-SA 3.0 via Wikimedia Commons.