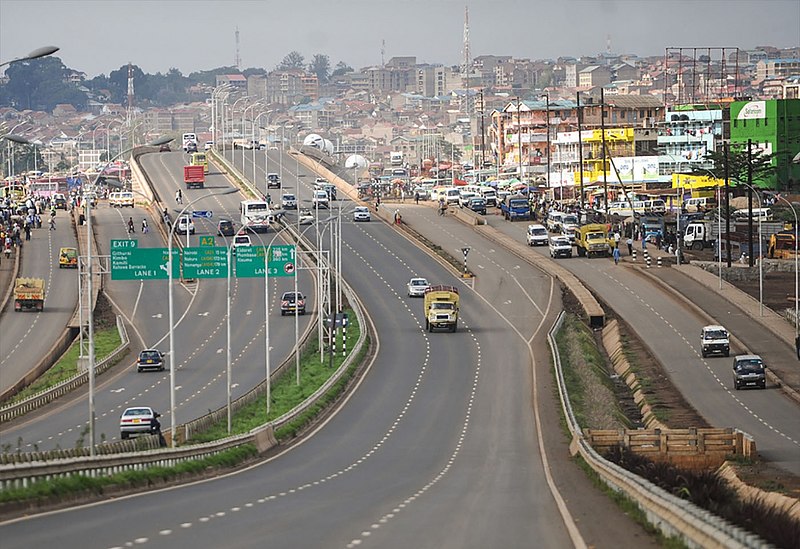 Bolt an e-taxi company founded originally in Estonia has now announced it will be opening its regional hub in Nairobi Kenya. The new hub will be located on the riverside drive. This will be the first centralized African office and will function as the host of top company managers running operations in the entire African continent.

The company is currently in operation in seven African countries of Kenya, Tanzania, Ghana, Nigeria, South Africa, Uganda, and Tunisia.

Bolt will join other tech companies that have established their hubs in Nairobi as they try to expand to the African market.

Bolt which rivals companies like uber is determined to become the dominant taxi service in the region. The new office will be vital for its plan to enter and expand to more regional markets

The company currently runs its services in 16 Kenyan towns making it the most widely used taxi service in Kenya.

Paddy Partridge, its regional director said in a recent interview, that they have decided to open the hub in Nairobi due to its strategic location in the region he also was impressed by the good infrastructure present in Nairobi. The company has also been having explosive growth in the region.

He also added they are planning to use Nairobi’s strategic location to expand to the COMESA market. COMESA is the common market for eastern and southern Africa.

He further explained the move will enable them to develop a cohesive model for sustainable city environments improving urban transportation for many people in the region.

Bolt is just part of a trend of international tech firms who have set up hubs in Nairobi Kenya as they eye the growing African market.

Microsoft for instance opened on March 25, an African development center (ADC). The 3 billion Kenyan shillings facility is set to be one of the largest software engineering facilities in Africa.

Google another American-based company is also building its first African product development in the city. This is part of a five-year KES 115 billion investment on the continent.

Not long-ago digital payment giant Visa opened an innovation studio in Nairobi; the studio is the first ever in Africa. Globally there are five hubs like this in cities like Dubai, London, Miami, San Francisco, and Singapore. The company has even partnered with Safaricom to create products like virtual visa cards for global payments. Other tech companies like Amazon web services have also launched an AWS local zone in Kenya

This will join the other 16 existing AWS local zone across the US and the other 32 to be launched in 26 countries around the world by the end of this year.