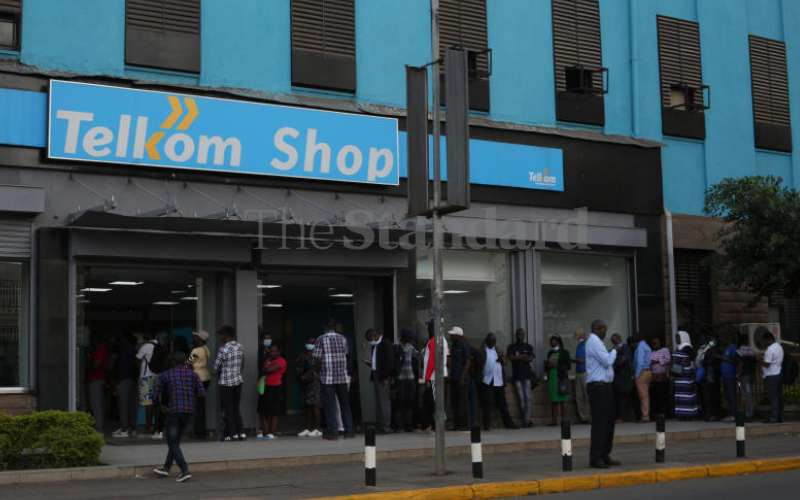 According to documents presented in the parliament, the Kenyan treasury purchased a 60 percent stake in Telkom Kenya. This purchase was done after the UK – based private equity fund, Helios Investment partners opted out.

The deal was worth sh6.09 billion. Helios became disinterested in the venture immediately after the deal to merge with Airtel collapsed. This strategy could see them at least have a chance to break Safaricom’s monopoly.

The government said they bought Telkom Kenya shares due to a fear Helios wanted to sell the company to an investor who did not share a similar vision on how to turn around the company.

Why is the deal controversial?

The deal is controversial as was done weeks before changing of administration without any parliament approval. A top government official defended the purchase stating that the state exercised its pre-emptive rights after they were notified Helios was quitting Telkom.

Between July and August this year, the Kenyan treasury spent sh 23 billion on a string of projects in a secretive way. According to the constitution, the treasury should table a mini-budget two months after withdrawing funds from the Consolidated Funds without the approval of MPs. The treasury now is hoping the payment will be green-lighted by the parliamentary budget office.

Telkom is the third biggest telecommunications company operating in Kenya behind Safaricom and Airtel. However, the company has been recently losing subscribers in recent years.

The company was not generating profit for Helios; the major shareholder as the mobile operator. subscribers dropped from 4.23 million users in 2019 to 3.42 million in June. During the same period, its main competitors Safaricom and Airtel were gaining customers.

Helios is among international mobile operators who have failed to break the monopoly of Safaricom; the dominant mobile operator accounting for 67 percent of 36 million mobile users.

Other companies like Essar Telkom, Kuwait – owned Zain, and Frances Vivendi has also quit the Kenyan failing to make any profit return.

Many companies are envious of Safaricom’s position in the market. Safaricom takes home 90 percent of revenues in the area such as voice calls and text messages.  Helios was looking to merge with Airtel which has 26 percent of the market share. This would help to provide formidable competition to Safaricom. But the deal failed due to problems securing the required regulatory approval.

For now, Safaricom still remains the unbeatable monopoly which has raised concerns. The company has maintained they do not hinder competition.