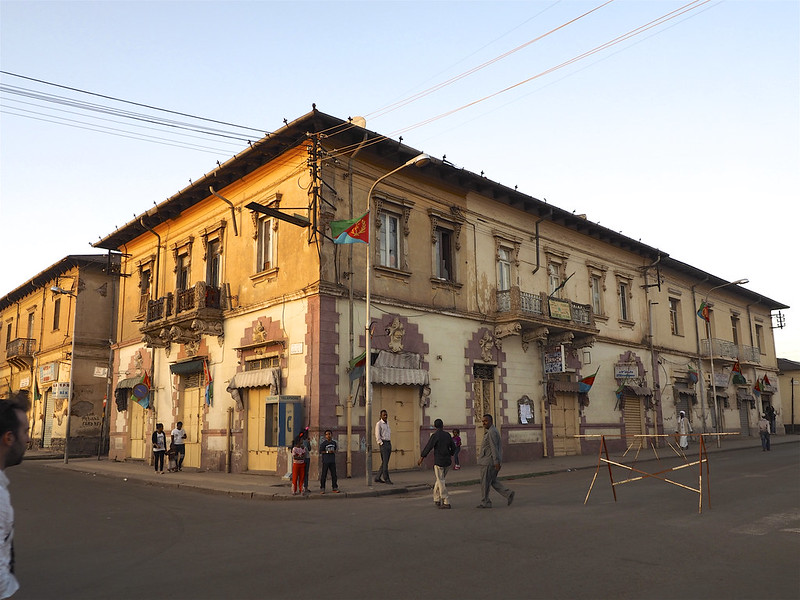 Eritrea doesn’t top the bucket list of many travellers you’re likely to come across. The country is often dubbed Africa’s most secretive state and compared to the reclusive totalitarianism of North Korea.

Last year’s peace deal with Ethiopia brought an end to Africa’s longest-running border conflict and helped Eritrea’s reputation among the international community. However, many governments still warn against travel along Eritrea’s shared borders with Sudan, Ethiopia and Djibouti. 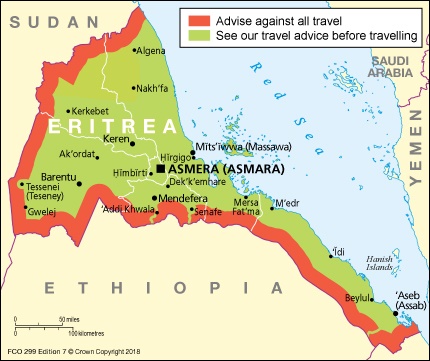 Gov.uk warns against all travel within 25km of Eritrea’s land borders.

Talk to travellers about East Africa and you’re likely to hear about the magic of Safaris in Kenya and Uganda, the natural and historic beauty of Ethiopia or the emerging hotspots of Rwanda and Tanzania.

Eritrea remains an unlikely travel recommendation, even among the most alternative adventure-seeking nomads.

Yet, the country’s capital city of Asmara was designated a UNESCO World Heritage site in 2017, offering up an official clue that Eritrea has more to offer than the average traveller might expect. 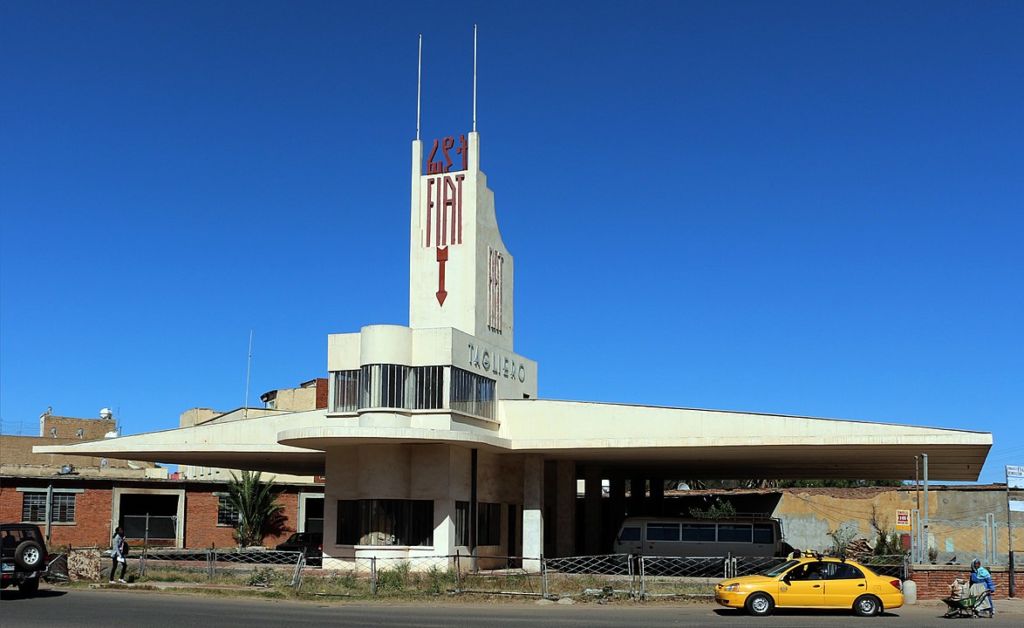 The Fiat Tagliero service station is one of Asmara’s most striking buildings and a rare example of Italian futurism from Eritrea’s colonial past. [Source]

The reason for Asmara’s UNESCO recognition is the capital’s collection of modernist architecture, a byproduct of Italian colonisation in the 1890s. The city is a rare example of colonial city planning, a well-preserved walking museum of Europe’s dark colonial past, surrounded by the lasting repercussions it has had upon a country like Eritrea.

Touring the city of Asmara provides history lessons that you can actually see and touch. Not through models, recreations or VR headsets, but by standing face-to-face with the same monuments that earned this city its UNESCO World Heritage Status. 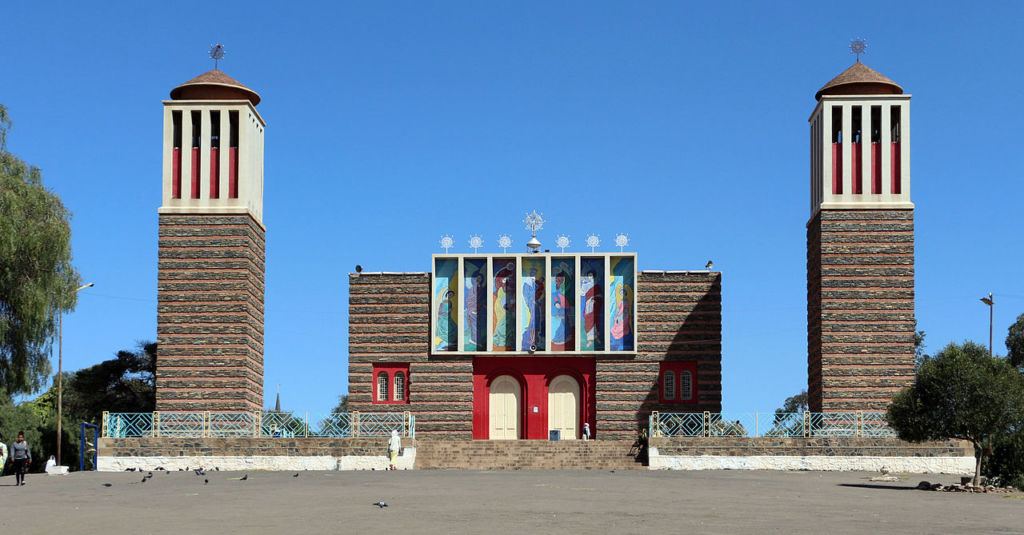 The Enda Mariam Orthodox Cathedral, built in 1938, is a curious blend of Italian and Eritrean architecture. [Source]

There’s an eerie appeal to this city’s colonial architecture. It leaves you wondering how an aesthetic of such awkward beauty was first produced and then preserved so immaculately – a curiosity that leads you through the complex story of Eritrea’s modern history.

While Eritrea is far from a tourist destination, it is recognised among established travel organisations as a place waiting to be discovered on a broader scale. Visit Lonely Planet’s page for the Horn of Africa nation and you’ll be greeted with the following description:

“Historically intriguing, culturally compelling and scenically inspiring, Eritrea is one of the most secretive countries in Africa. For those with a hankering for off-the-beaten-track places, it offers challenges and excitement alike, with a unique blend of natural and cultural highlights.”

Colonial architecture lines many streets of the Eritrean capital. [Source]

Its Asmara’s architecture that has earned the capital this recognition from UNESCO.

“Located on a highland plateau at the centre of Eritrea, Asmara, a Modernist city of Africa is the capital of the country and is an exceptionally well-preserved example of a colonial planned city, which resulted from the subsequent phases of planning between 1893 and 1941, under the Italian colonial occupation.” – UNESCO 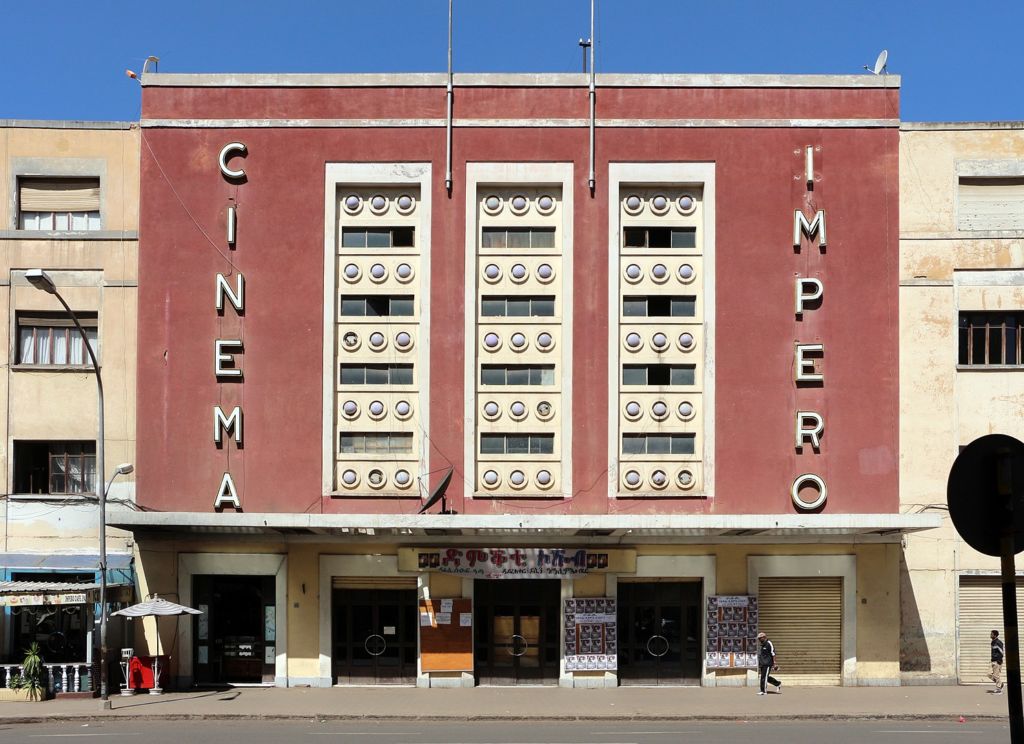 Cinema Impero was constructed in 1937 by colonial authorities and remains the best-preserved example of Art-Deco style in Asmara. [Source]

“Asmara’s urban character and strong urban form exhibits a human scale in the relationship between buildings, streets, open spaces, and related activities adapted to the local conditions, which embodies both colonial and post-colonial African life, with its public spaces, mixed-use fabric and place-based material culture.”

And, perhaps most importantly, UNESCO says the city’s urban-scape conveys “how colonial planning, based on functional and racial segregation principles, was applied,” which is arguably the most compelling and important takeaway of exploring the city.

“The town has come to be associated with the struggle of the Eritrean people for self-determination, which was pursued whilst embracing the tangible, yet exceptional, evidence of their colonial past.”

Walking through the streets of Asmara provides a four-dimensional tour through the cities history, which is represented by the impeccably preserved examples of colonial architecture. Until 2897, Asmara was little more than a village until the Italian colonists moved the administrative capital from the port of Massawa. 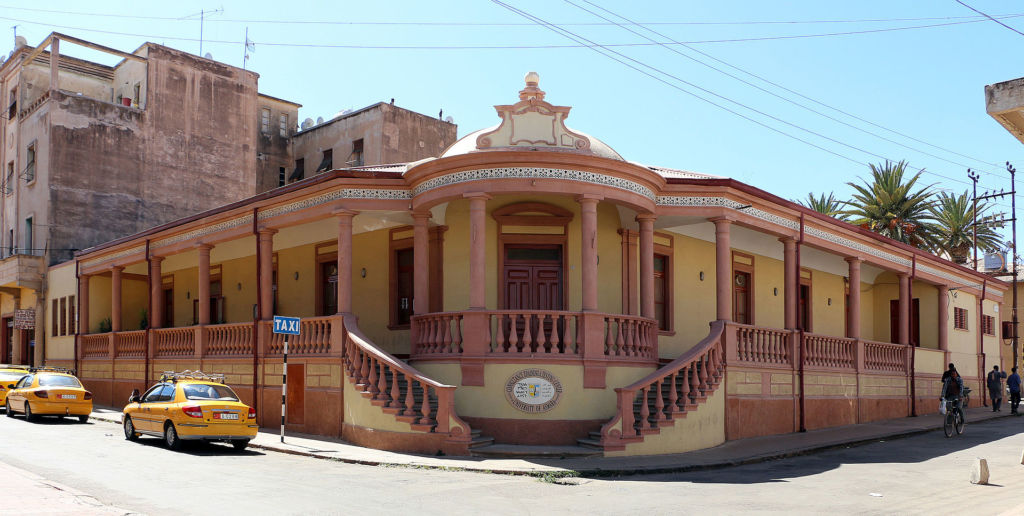 The Consultancy, Training & Testing Center at the University of Asmara. [Source]

With a clean slate to work with, Italian architects designed an entire capital from the ground up with the typical flair that has made cities like Tuscany and Florence famous for their architecture. This continued until the early 1920s when there was a distinct change in style with an influx of younger Italian architects, bringing modernist principles to a new fleet of colonial buildings.

You can literally see this transition taking place as you explore the city of Asmara with traditional Italian architecture making way for modernism, futurism and Art-Deco landmarks – many of which defy the passing of time with their almost-immaculate preservations. 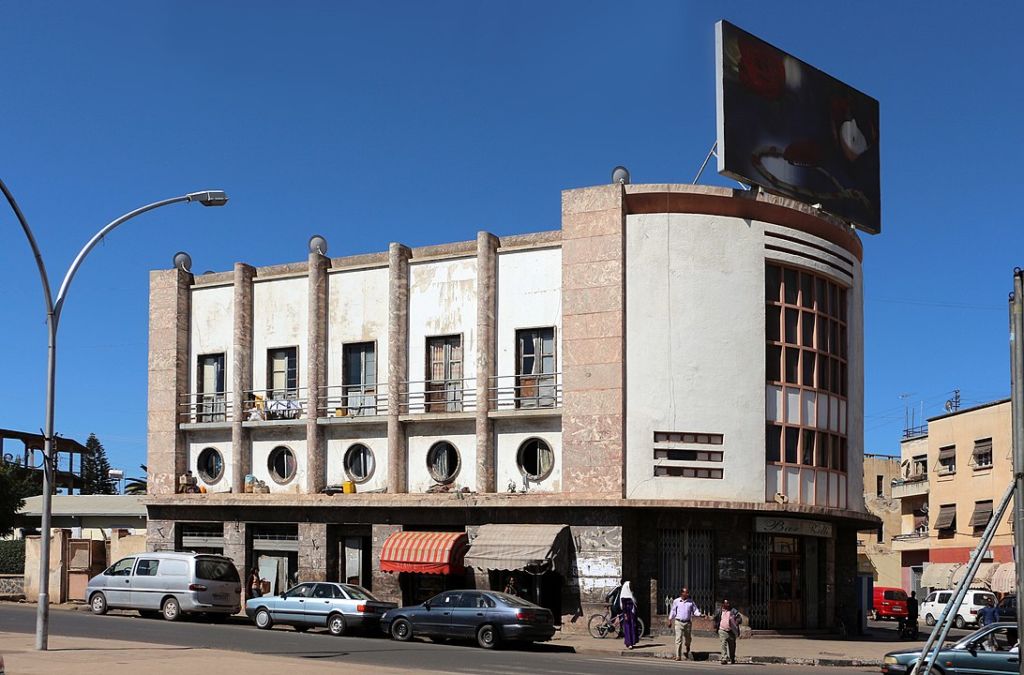 Bar Zilli is a fine example of late 1930s colonial architecture in Asmara and a perfect place to stop for a drink along a tour of the city. [Source]

Many of the buildings you’ll come across are still used for their original purpose, too. The Cinema Impero continues to show films and regularly fills every seat when it streams popular live sporting events. The same can be said for Bar Zilli and many other bars and cafes in the city that act as places of refreshment, as well as monuments to Eritrea’s colonial past.

In some ways, it’s a shame the rewards of visiting Eritrea remain a secret. Then again, when the whole world is starting to feel overexplored and saturated with Instagram selfies, perhaps the secretive status of Eritrea’s charms is a good thing.