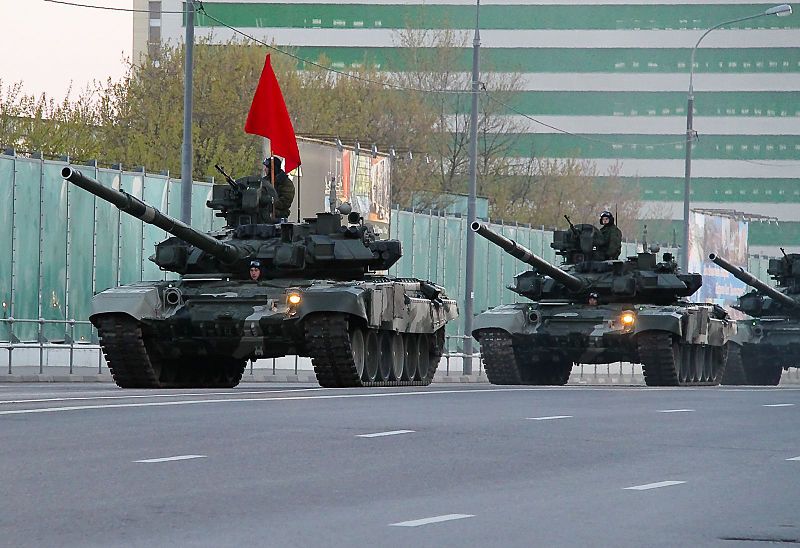 A few days ago, the Russian army began a large-scale invasion of Ukraine. The war has now entered its seventh day and its impacts are starting to bite. While European nations will suffer the most, the ripple effects of this conflict have the potential to spread so far across, including here in East Africa.

Russian Invasion – What We Know So Far

There is very little verifiable information about the war in Eastern Europe right now. However, there are some facts worth noting. The invasion is on its seventh day right now. Fighting has raged on in many cities across Ukraine.

There have also been reports of peace talks between the two countries. It is not clear if there is an end in sight. While Ukrainians have shown incredible resolve and resistance, it is likely they will be overwhelmed in the near term.

In response to the invasion, western countries have issued sanctions against Russia, including cutting off the country from SWIFT. Many European countries have also banned Russian imports and exports. They are also targeting Russian leaders and oligarchs.

But even with this huge raft of sanctions, the Russian energy industry remains untouched. Europe is heavily dependent on Russian oil and gas. Cutting off this supply will lead to severe economic pain for these countries. But this has not stopped the price of gas and oil from surging.

The Impact on East Africa

The economic fallout from the war in Ukraine will be felt well across East Africa. For starters, the soaring energy prices are of huge concern. Kenya for example was already reeling from high energy prices.

As the price of oil hits $113 a barrel for the first time in 8 years, this pain will be felt more. Oil is a very strategic commodity because it is used in all key sectors of the economy. Transportation, manufacturing, agriculture, and so many others use oil. Any surge in prices will lead to real pain.

The sanctions that The EU and the US have placed on Russia are also likely to lead to serious supply chain issues. In fact, this will make an already difficult situation worse. It will be much more difficult to move goods around global markets.

This will lead to increased inflation not just in Europe, but also in Kenya and other EA countries. The global supply chain crisis had already started to bite after the pandemic. This is now going to get worse in the coming days.

Russia is a relatively big buyer of Kenyan coffee. In fact, in 2020 the East African nation exported KES 5 billion worth of coffee into Russia. With the country now cut off from the rest of the world, it will be difficult to get those commodities in. While this will not lead to a massive loss of revenue, it will still affect some farmers in the country.