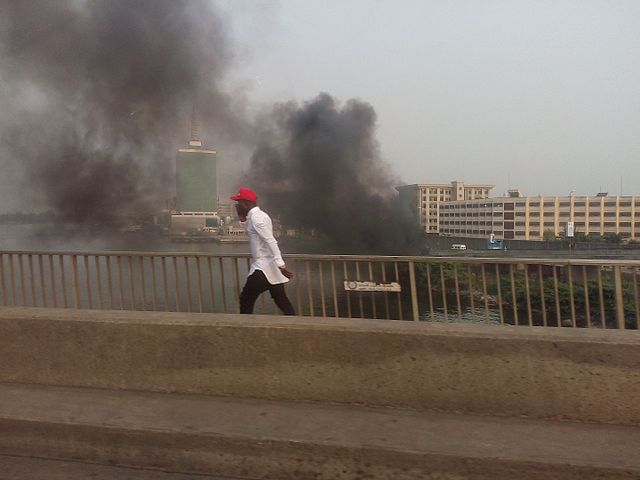 According to a new study from Stanford University and the University of California attributes almost a quarter of infant deaths in sub-Saharan Africa to poor air quality in the region.

The study, which was published in Nature earlier this week, finds a “robust relationship between air quality and infant mortality in Africa”. Researchers from the two US universities investigated the link between breathable air pollutants and child deaths in 30 countries across Africa and their findings suggest that relatively modest improvements in air quality across the continent could prevent up to 22 per cent of infant deaths.

Measuring the impact of poor air quality in Africa is challenging, due to a lack of monitoring systems in many countries capable of analysing pollutants in the air. However, researchers from Stanford University and the University of California spent more than a decade calculating the concentration of pollutant particles based on data from satellites, between 2001 and 2015.

By cross-referencing this data with the location and timing of roughly 1 million births and infant deaths during the same period, researchers found a significant correlation between the level of pollutants in the air and the number of resulting child deaths.

In 2015, pneumonia alone was responsible for the death of 500,000 children under the age of five across sub-Saharan Africa. Air pollution is known to be a primary cause of the disease and a further 400,000 African children in the same age group died as a result of breathing polluted air, according to the report.

Previous research has pointed to similar figures in the past, meaning the death toll from poor air quality is significantly higher than unsafe water, malnutrition and poor sanitation. This latest study suggests the number of deaths resulting from air pollution is higher than previously thought, too.