These are top African countries to invest in for 2018 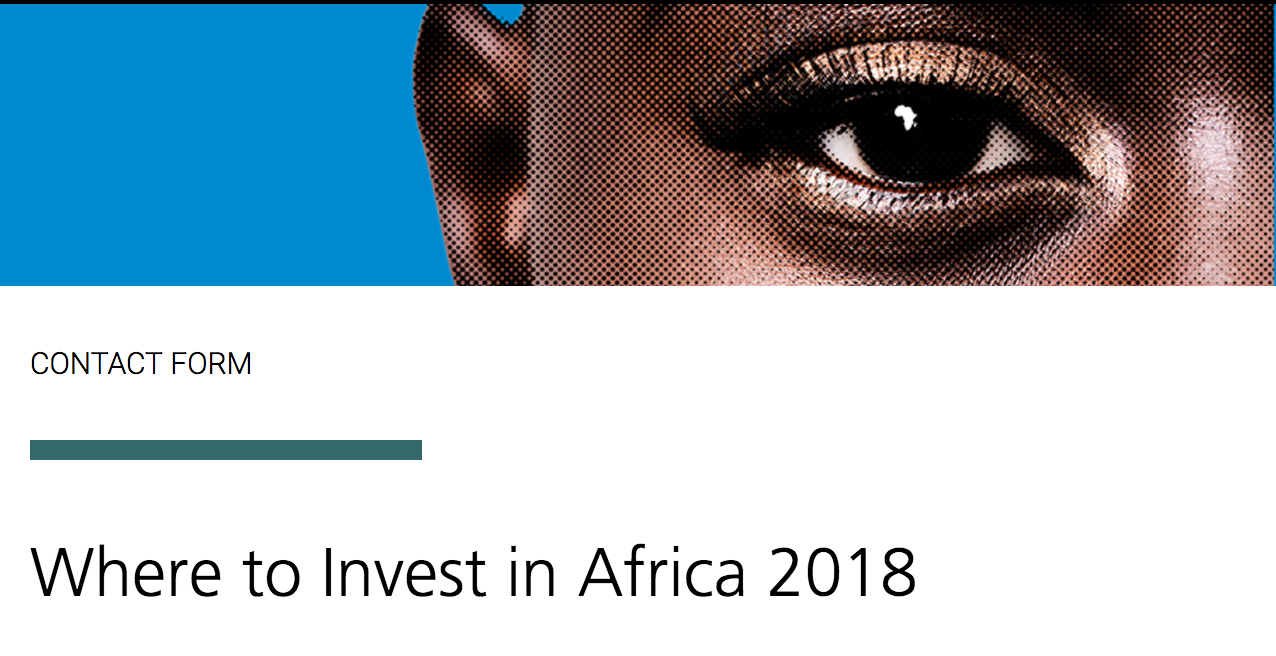 First, the top ten in the 2018 report looks like this:

This is the first time South Africa hasn’t ranked first in the report, highlighting the “sluggish growth rates” which have deteriorated over the last seven years. Meanwhile, Egypt has outperformed its southern counterpart, which is as much to do with South Africa’s decline as Egpyt’s rise.

Then we have a none-mover in Morocco, which holds onto the third spot for a third consecutive year.

Ethiopia has jumped up one spot into fourth, despite significant socio-political instability negatively impacting the country’s business environment and investment potential. Which only goes to show where the East African nation (now the region’s largest economy) could be if stability came with economic progress.

Ghana slips down to fifth as a result – partly due to Ethiopia’s success but also a result of Ghana’s corruption issues and worsening economic freedoms.

Another victim of Ethiopia’s rise is neighbouring Kenya, which loses its crown as East Africa’s largest economy. Slipping into sixth place, the country is still one of the continent’s strongest economies but it comes with frailties that highlight many of the key issues facing African nations: corruption, ethnic divides, political instability and rising debts.

Tanzania is closing in on Kenya

One of Africa’s most exciting investment destinations right now is Tanzania. Climbing two places to number seven in this year’s Where to invest in Africa report, Tanzania is hot on Kenya’s tail and it won’t surprise many to see it also overtake the region’s former leader.

Next, another one of East Africa’s hottest prospects re-enters the top 10. Rwanda claims the eighth spot in this years report as the country continues to demonstrate ongoing growth and diversification.

Tunisia claims the ninth position and Cote d’Ivoire slips down two spots into number ten on the list.

No more Nigeria, Uganda on the rise

Nigeria doesn’t make it into the top 10 for the first time since the report began. Meanwhile, Uganda is closing in on the top positions as East Africa’s investment prospects continue to grow. However, there are warning signs that economies across Africa could run into the same old problems if they continue to rely on the same fundamentals like agriculture and natural resources.

The RMB report urges African nations to make diversifying their economies a priority in order to keep themselves relevant as investment opportunities. Rwanda is leading the way in this regard as it turns to technology and research innovation as one of numerous driving forces of its modern economy.

Meanwhile, the likes of Kenya and South Africa are both facing the reality that economic prowess doesn’t necessarily last in a competitive environment – especially when domestic factors like corruption and growing debt weigh them down.