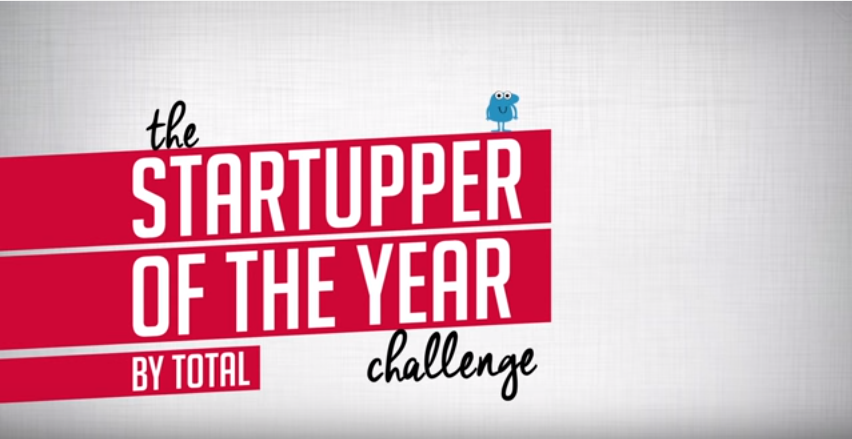 Startups from across the African continent will be vying it out for the award of “Startupper of the Year,” in a contest created by energy firm Total.

The contest is designed to promote, support and celebrate young business and creative minds across the continent. A total of three startups from each country can represent the 34 eligible nations. The only restrictions are that entrants must be under 35 years old and the businesses must have been operating for less than two years.

Aside from the exposure contestants will enjoy during the contest, winners will be rewarded with individual coaching and financial support after completing the course. Entries must sign up at the official website before January 31st, 2016.

Each of the 34 participating countries will have its own dedicated jury, consisting of 10 leading business people from national and international firms. Up to 10 finalists will be selected, who will make their presentation to the final jury, before as many as three winners are selected.

Total’s Senior Vice President of Supply & Marketing for Africa/Middle East was keen to point out the firm’s vision of a brighter future for young people in Africa.

“The second problem we want to help solve today through this contest is access to employment,” he said in a statement. “Half of Africa’s population is under 21. There aren’t enough businesses to provide jobs for them all.”

Similar contests are already held across Africa by corporate names – Orange, the ESSEC business school and Canal+ Afrique – but this will be the first continent-wide contest of its kind. It will also be the first of these contests to be open to all sectors – a key point, according to Nguer.

“Ours doesn’t reward only projects related to our own activities, which is something that sets us apart. We want to spur start-up creation to solve young Africans’ problems, not our own.”