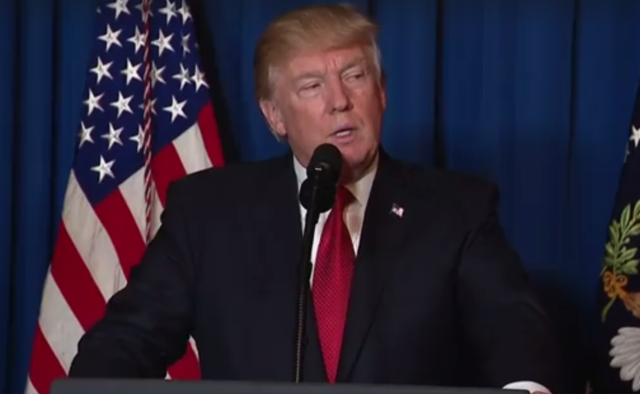 US President Donald Trump puzzled global audiences on Thursday by claiming he was involved in a deal that “saved” Ethiopia and lead to Prime Minister Aboy Ahmed winning the Nobel Peace Prize.

The president made his comments during a rally in the US without mentioning Ethiopia or Abiy Ahmed by name. However, he insisted he had “made a deal” that saved the country and suggested he should have won the Nobel Peace Prize instead of Abiy.

Speaking at the rally on Thursday, President Trump said: “I made a deal, I saved a country, and I just heard the head of that country is now getting the Nobel Peace Prize for saving the country. … Did I have something to do with it? Yeah. But that’s the way it is.”

Ethiopia Prime Minister Abiy Ahmed was awarded the prize in December, largely thanks to a peace deal signed with neighbouring Eritrea after two decades of conflict and a number of other reforms.

Trump’s comments sparked confusion among many who assumed he was suggesting he orchestrated the peace deal between Ethiopia and Eritrea. However, one senior Ethiopian official told The Associated Press that he was, in fact, referring to the diplomatic fallout between Ethiopia and Egypt over the former’s dam project being built on the River Nile.