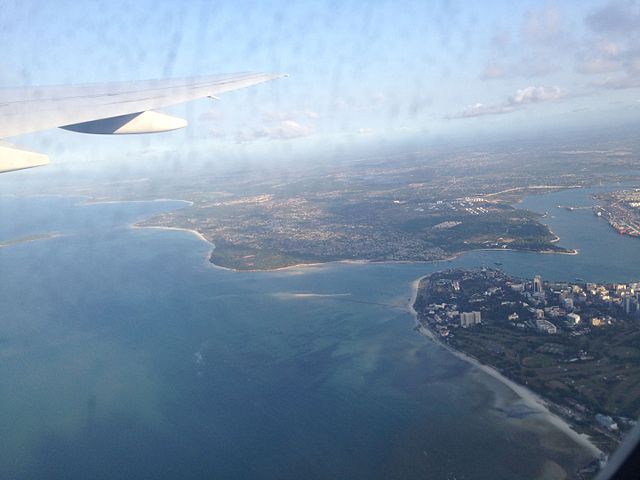 US President Donald Trump is reportedly planning to expand his ban on travel to the States, which could prevent people arriving from another four African counties.

Under the Trump administration’s current travel ban, the US has already closed its borders to two African nations: Libya and Somalia. Under the new proposal, four more African nations could be added: Eritrea, Nigeria, Tanzania and Sudan.

It remains unclear whether all citizens from new counties added to the travel ban list will be barred from entering the US. An official statement is expected on Monday, which marks the three-year anniversary of the president’s original order to ban incoming tourists from a number of Muslim-majority nations.

Trump’s initial travel ban, which he signed just seven days after coming into power in January 2017, first included seven Muslim-majority countries by the list was modified after a number of court challenges.

In June 2018, the Supreme Court upheld the travel ban, rejecting claims from lower courts that the ban was unconstitutional.