Trump to remove Sudan from state sponsors of terrorism list 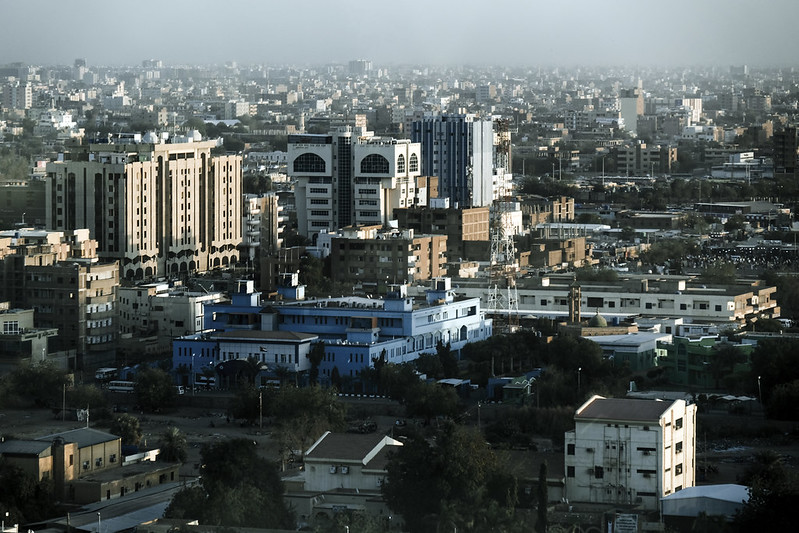 US President Donald Trump has said he will remove Sudan from his country’s list of state sponsors of terror on the condition it pays $335m in compensation for the 1998 al-Qaeda bombing of US embassies in East Africa.

The attacks targeted embassies in Tanzania and Kenya, killing more than 220 people, and the compensation will be paid to “US terror victims and families,” according to Trump. Sudan was placed on the US state sponsors of terrorism list in 1993 over allegations that then-President Omar al-Bashir’s Islamist government was supporting terrorist groups.

Relations between the US and Sudan have improved in recent years, particularly after former-president Omar al-Bashir was ousted from power by the military, following months of civil unrest last year.

In a tweet published on Monday, President Trump said: “GREAT news! New government of Sudan, which is making great progress, agreed to pay $335 MILLION to U.S. terror victims and families.

“Once deposited, I will lift Sudan from the State Sponsors of Terrorism list. At long last, JUSTICE for the American people and BIG step for Sudan!”

By removing Sudan from the US state sponsors of terrorism list, Trump will relieve the country of numerous sanctions preventing the country from receiving financial aid from one of the world’s biggest economies, as well as a series of trade embargoes and opposition from the US to any loans proposed by the World Bank or any other international financial institutions.