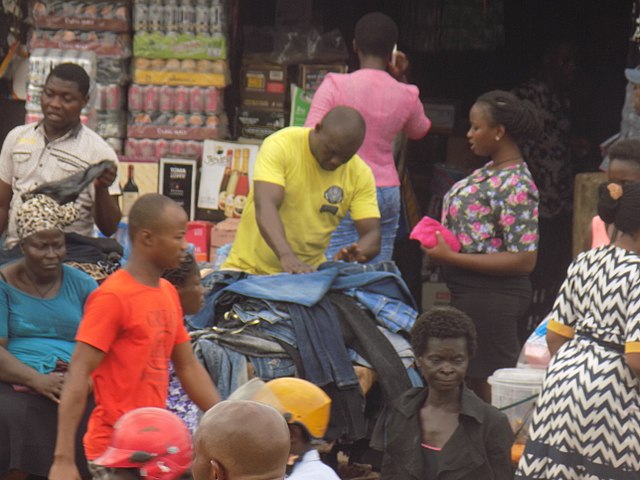 US President Donald Trump on Thursday announced plans to suspend the duty-free treatment of clothing imported from Rwanda under the African Growth and Opportunity Act (AGOA).

In a letter to the US Congress, Trump says Rwanda’s duty-free status will end in 60 days, unless the East African nation lifts barriers recently imposed on used clothing imports from the US.

Last year, Rwanda was one of various East African nations – including Kenya, Tanzania, Uganda and Burundi – to create a policy seeking to end the import of used clothing and motor vehicles from the US and other western countries.

Experts in Rwanda say the import of used clothes from the US is stifling the country’s own textile and fashion industries. Some also argue that the import and sale of second-hand clothing insults Rwandans’ integrity.

However, it also supports an estimated 40,000 jobs in the US and the Trump administration is piling pressure on East African nations to soften their stance on used clothing imports. Uganda and Tanzania have already toned down their verdict on the issue, according to the Office of the United States Trade Representative.

Rwanda now has 60 days to change its own stance or lose its duty-free status for clothes exported to the US.

The Office of the United States Trade Representative says the president’s decision follows the verdict of a government review looking into the impact of Rwanda’s tariffs on second-hand clothing imports. Key players in the US used clothing industry filed a petition in March 2017 and the government found the tariffs are inconsistent with the guidelines of the Africa Growth and Opportunity Act (AGOA).

Deputy U.S. Trade Representative C.J. Mahoney says it’s not too late for Rwanda to revise its position and continue receiving the full benefits of the AGOA agreement.

“I commend Tanzania and Uganda for taking corrective steps to address the United States’ concerns. We have and will continue to work with Rwanda to resolve this situation,” he said in a statement.