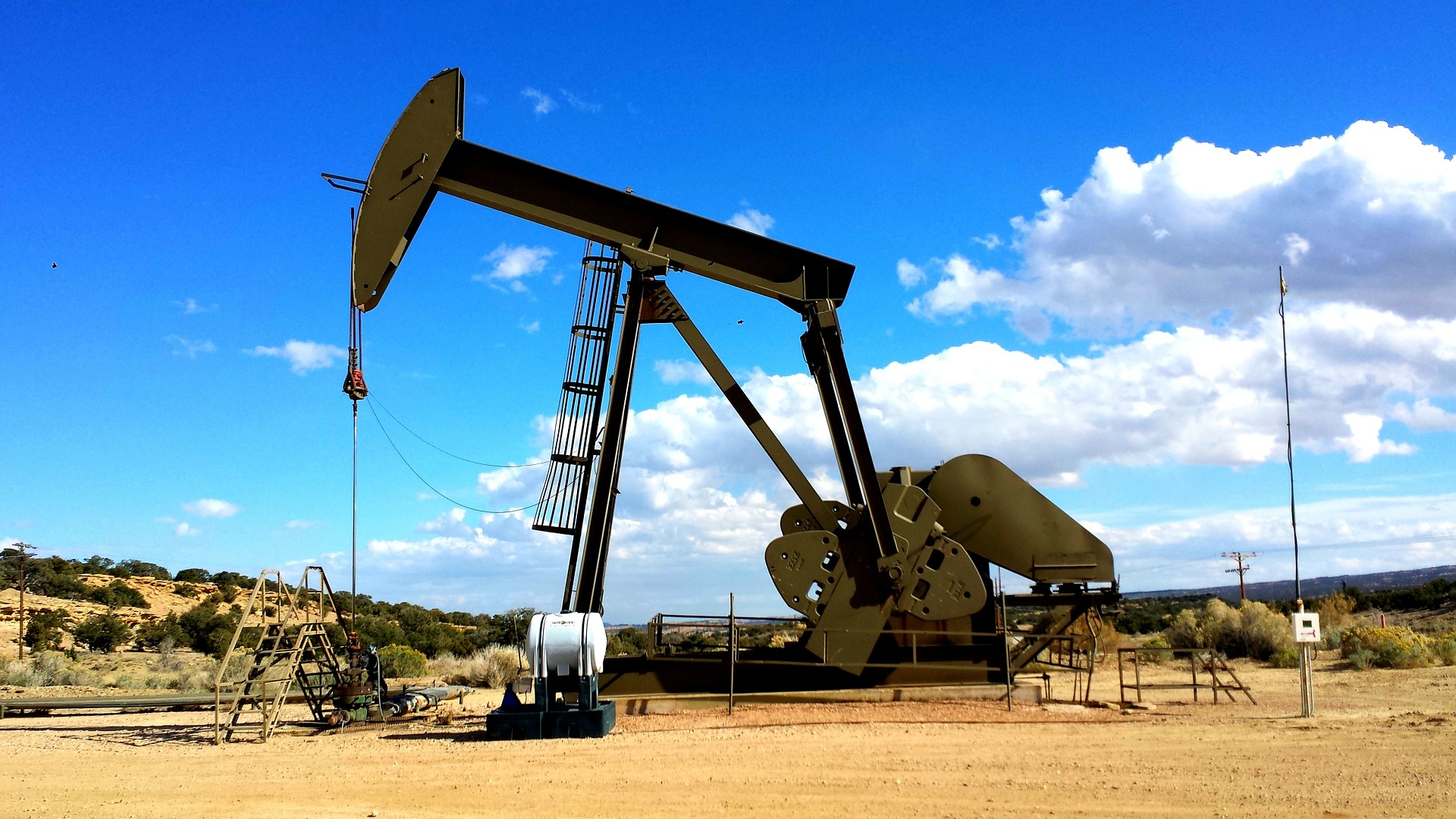 British oil company Tullow is looking for new Kenyan partners to help accelerate plans to commercially produce oil in Kenya’s Turkana County. Tullow notes that it is looking for a strategic partnership that would streamline, and to some extent, reduce the proposed cost of exploration.

The British company entered Kenya in 2010 to begin oil exploration in Turkana. It was later announced that commercially viable reserves were found but ever since Kenya has struggled to tap into this wealth.

Despite the setbacks, Tullow submitted a new development blueprint to fully commercialize the Turkan oil last month. The plan is still awaiting approval by the Kenyan government. However, sources say that it’s very likely the plan will get the node from relevant authorities.

According to documents submitted by Tullow, the company is looking for a partner to help build a pipeline from Turkana to a huge processing facility. This is expected to push the cost of exploration to a tune of $3.4 Billion.

But despite this, the investment will reduce long-term production costs. For example, Tullow is hoping to drill additional wells and expand pipeline capacity by nearly 30%. This is expected to reduce transactional costs and make the end product more profitable for the company. Tullow also says that once operations begin, it will be able to produce and export 120, 000 barrels of oil every day.

Even though Tullow has faced many challenges in its efforts to commercialize Turkana oil, the company is still within the set deadlines of the Kenyan government. When oil was discovered in Turkana in 2012, the government said that it intends to begin commercial production in 2021.

If indeed the new plan by Tullow is approved, it is conceivable that the company could still meet the 2021 deadline. But the British company has also had financial problems of its own. In fact, the Turkana project became very expensive that Tullow decided to sell up to 50% of its rights to third parties.

China-based Africa Oil and French oil giant Total all came on board. But there are still a lot of risks associated with the Turkana exploration. The British oil firm is seeking a deep-pocketed partner. The partner would help offset the current development costs and reduce possible risks.

Early exploration estimates show that Kenya has nearly 3 billion barrels of oil reserves right now. However, Tullow says that only 20% of these reserves are actually commercially viable. The company cites limitations of extraction technology for this shortfall.

As of now, only 585 million barrels are available for exploration. Although this is a fraction of the 3 billion barrels, it could still have a huge impact on Kenya’s economy.

For example, going by current crude prices in the global market, the oil wealth could hit $ 45 Billion. This is nearly half Kenya’s current GDP. There is also the potential for job creation, especially in Turkana. The county has traditionally lagged behind the rest of the country in development.