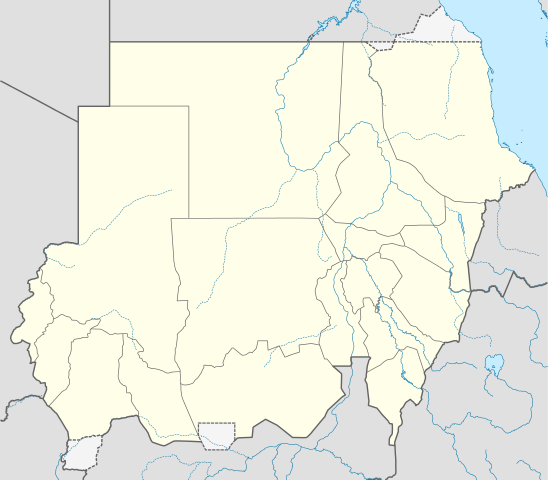 Two people were killed and two others critically injured in separate armed robberies in South Darfur on Friday.

Both attacks took place in the capital Nyala and each of the armed attackers involved was able to escape, despite the heavy security presence surrounding the city. Numerous checkpoints are set up throughout Nyala to stop armed robberies and other violent crimes from taking place in the city.

One woman killed, another and her baby injured

In the first of Friday’s attacks gunmen targeted a shop in one of the city’s residential areas. The group ordered the shopkeeper to hand over all the money he had, but the employee refused, even though he was being held at gunpoint.

Two women were in the area at the time and screamed for help after seeing the armed robbers. One of the group then opened fire on the women, killing one and injuring another and her baby. After that the assailants fled the scene and are believed to have headed for the northern section of the city.

In a separate incident on Friday night, one internally displaced person (IDP) was killed by gunmen roughly 7km outside of Nyala. The IDP was a resident of the Ottash camp and security forces have once again been unable to reprimand the culprits.

Security conditions in South Darfur had drastically improved over the last six months, after a state of emergency had been imposed. The Sudanese state was plunged into lawless crime in early 2014 which saw armed robberies and other violent crimes escalate.

Fears will now be resurfacing that similar crimes could make a comeback in South Darfur, despite the heavy security presence in Nyala and other parts of the state. Armed robberies and car thefts have started to reoccur after months of relative calm in South Darfur’s capital.