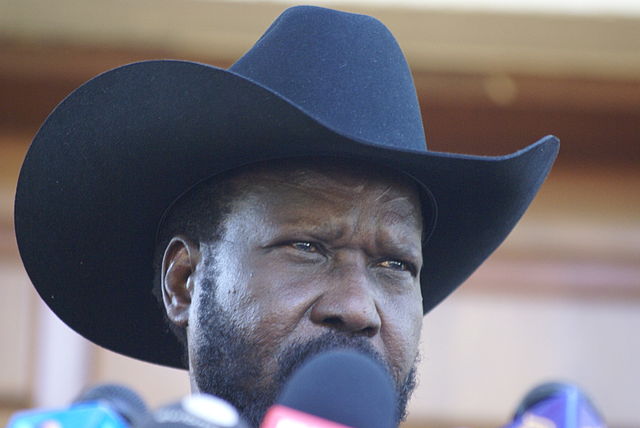 “On Monday at night, Comrade Dong Samuel left the town and went towards his home in south C around 9:00 pm, but in the morning, we were informed by his family that he didn’t reach home,” he told Radio Tamazuj.

The two are believed to have been kidnapped by gunmen and various SPLM-IO members are pointing the finger at Kenyan authorities for allowing the disappearances to happen.

According to reports from within South Soudan, numerous SPLM-IO members are blaming Kenya for the kidnappings, insisting they were both organised plans. One official, who refused to be named, told the South Sudan News Agency that President Salva Kirr pays a number of Kenya MPs to help track down members of the opposition group.

“We have overwhelming evidence that Kiir’s tyrannical regime pays some Kenyan MPs, I don’t think there is any doubt about that,” the rebel official claims. “So, the bribed Kenyan MPs covertly work with Kiir’s agents in Kenya to locate, kidnap, and deport any individual Juba sees a threat,” he adds.

Mr Baluang, is less direct in his accusations against Kenya, although he feels authorities in the country were involved in some way.

“We cannot accuse anybody now,” he said on Tuesday. “But we can say that they have been kidnapped by unknown gunmen, because I think it is a coordinated plan.”