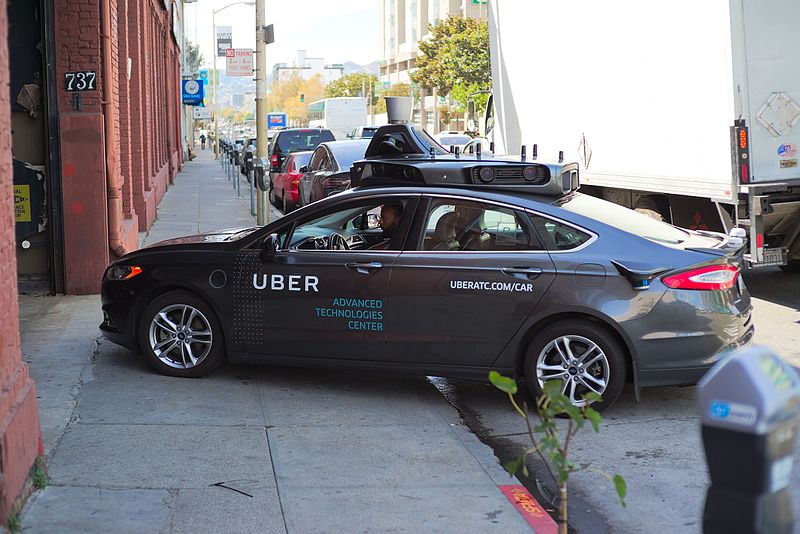 Uber Kenya has announced new plans to start offering electric motorcycles as part of its rideshare app. The US-based company is partnering with electric vehicle maker Opibus to make this happen. There was no timeline given though as to when the company hopes to roll out this program.

But the clamor for cleaner transport, especially in Kenya’s sprawling urban areas has grown immensely over the last few years. However, both Uber and Opibus are set to offer up to 3000 electric motorcycles in the coming months for riders across the country. Opibus is hoping to sell one bike for around $1400, which is consistent with prices for regular gas bikes.

Pilot Study on the Demand of Electric Motorcycles

Besides, motorcycles transport or “Boda boda” is a very popular mobility option for people in both large cities and rural areas. For so many years, gas-based motorcycles have dominated this space and as such, it seems like there is an opportunity to fundamentally shift the industry into a more sustainable and cleaner future.

For folks in the Western world, one thing they associate Uber with is the ability to get a car anytime. But in Kenya, Uber has done more than that. Although it still maintains a fleet of cars, it has also added motorcycles as part of its rideshare to cater to growing demand in Kenya.

Today, Uber customers can request a motorcycle taxi anytime through the app. They can also order food through Uber Eats and have it delivered by motorbikes. It is clear that the ride-hailing company sees motorcycles as a key part of its future. And it’s not hard to understand why. As noted above, motorcycle transport remains one of the most popular mobility options in Kenya’s urban and rural areas.

The threat of climate change and global warming is real. It has pushed many countries around the world to take drastic measures in decarbonizing transport systems. The growth of electric vehicles, in particular, has been quite massive. But even then, the adoption of EVs in Kenya and other African nations remains very low.

However, many experts believe that starting off with motorcycles can be a good way to help decarbonize mobility in the continent. Besides, Kenya has seen a sharp rise in fuel prices over the last few months. This has added an extra burden on the cost of transportation around the country.

For this reason, many would view a shift towards electric mobility as a more favorable option in the long term. Uber and Opibus are trying to make that happen.