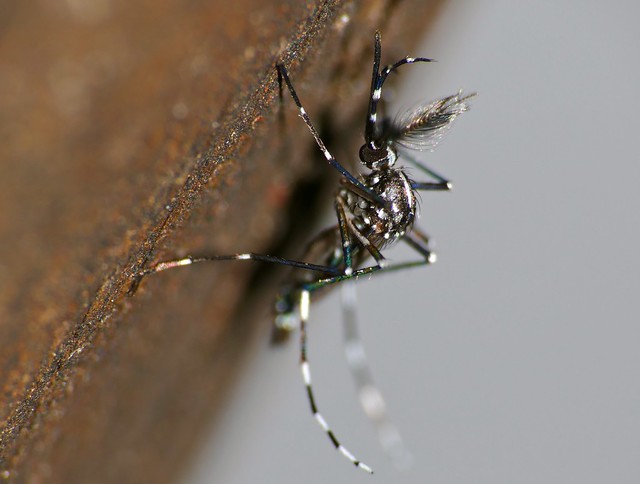 Uganda on Wednesday announced it has recorded 1.4 million cases of malaria since June this year, marking a 40% surge in cases of the mosquito-spread disease.

Authorities have attributed the rise in cases to a number of factors, including an influx of refugees coming into the country, climate change and a decline in the use of mosquito nets.

Malaria cases on the up in Uganda

Uganda’s ministry of health said “prolonged intermittent rains in various parts of the country” caused by climate change has created conditions more suitable for mosquitoes to survive and lay eggs.

It also cited a dramatic rise in the number of refugees coming into the country from the Democratic Republic of Congo (DRC) and Sudan as contributors to the disease spreading at a faster rate. This has coincided with a general decline in the use of mosquito nets, according to health officials in the country.

Malaria is spread by infected female mosquitoes who spread the disease by biting humans and other animals. Almost half a million people are killed a year by the disease with 90% of fatalities occurring in Africa, according to the World Health Organization (WHO).