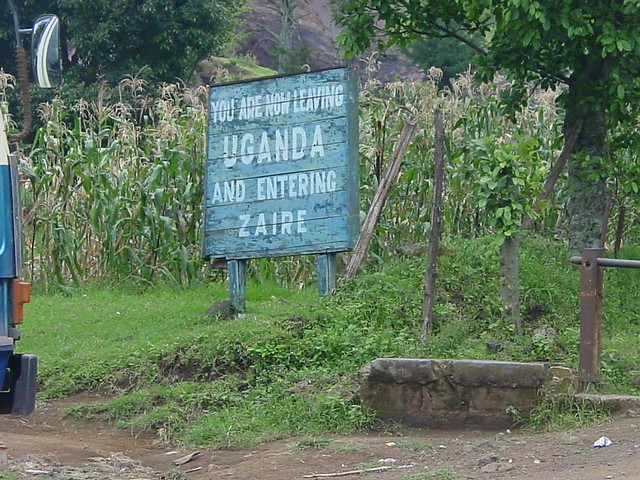 A 9-year-old-girl who tested positive for Ebola in Uganda has died, the country’s health officials announced on Friday.

The Congolese girl, who was in neighbouring Uganda when she was discovered to have the disease has been repatriated to her home country, as requested by her father. She was travelling with her mother when she was identified at a border screening on Wednesday as a possible Ebola sufferer and isolated by health authorities.

While cases of Ebola crossing the border into Uganda have been rare since the outbreak started more than a year ago, this latest case reminds authorities of the present danger facing them at borders joined with the Democratic Republic of Congo (DRC).

In June, a family of Congolese nationals crossed into Uganda through a bush path, some of whom were carrying the disease. Two of the family members later died from the disease and the others were transferred back to Congo.

Health authorities in Uganda are confident the 9-year-old girl who died this week had no contact with people inside the border but the case highlights the ongoing danger of the disease spreading to surrounding countries.

The World Health Organization has announced an international health crisis over the DRC Ebola outbreak, which has killed more than 2,000 people. However, the group insists that, while the risk of the disease spreading to other countries is very real, it remains low.