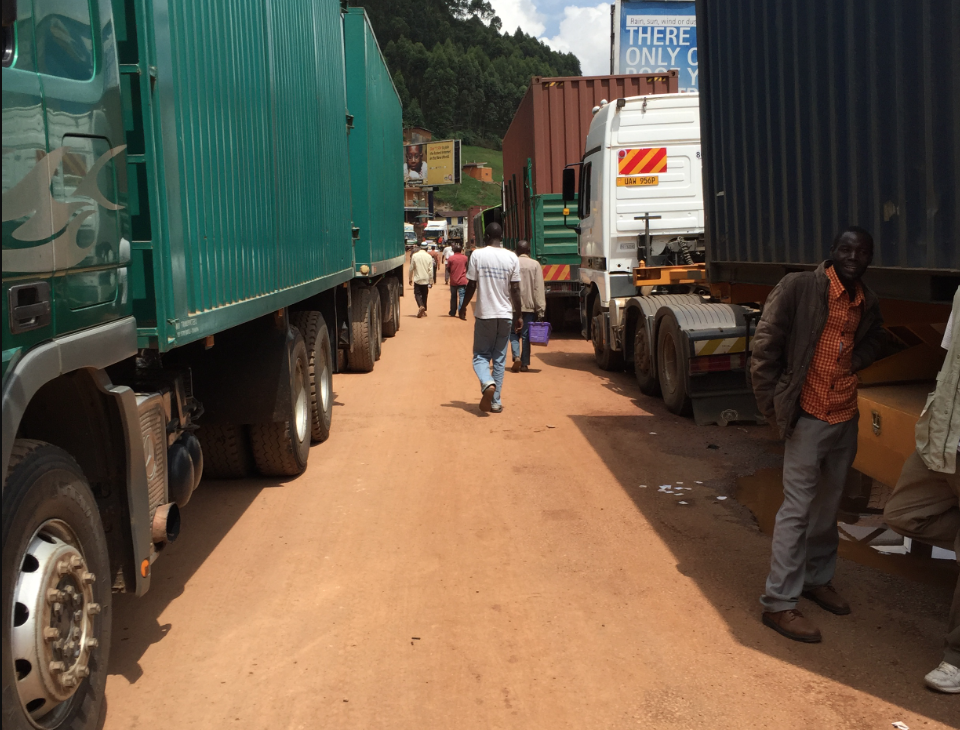 Uganda has accused Rwanda’s military of entering its territory and killing two civilians as relations between the neighbouring countries continue to deteriorate.

According to Uganda’s Foreign Affairs Ministry, two Rwandan soldiers crossed the border into Uganda on Friday, in pursuit of a suspected smuggler. It says the soldiers shot dead two unarmed civilians on Ugandan territory: one Rwandan and one Ugandan citizen.

“Uganda protests in the strongest terms the violation of its territorial integrity by Rwandan soldiers and the criminal, brutal and violent act by the Rwandan soldiers, on Ugandan territory against unarmed civilians,” the ministry said in its statement.

“The ministry demands that action be taken against the perpetrators of this attack.”

“Fake news: no such thing happened,” he said on Twitter.

Uganda has since handed the body of the Rwandan civilian allegedly killed in the incident but the diplomatic fallout is yet to be resolved.

Relations between the two nations have been strained since February over a growing economic and political dispute. Rwanda started blocking Ugandan cargo trucks from entering the country at one of the busiest crossings between the two nations. Authorities in Rwanda have also prevented its civilians from entering Uganda, prompting Kampala to accuse Rwanda of effectively imposing a trade embargo upon its neighbour.