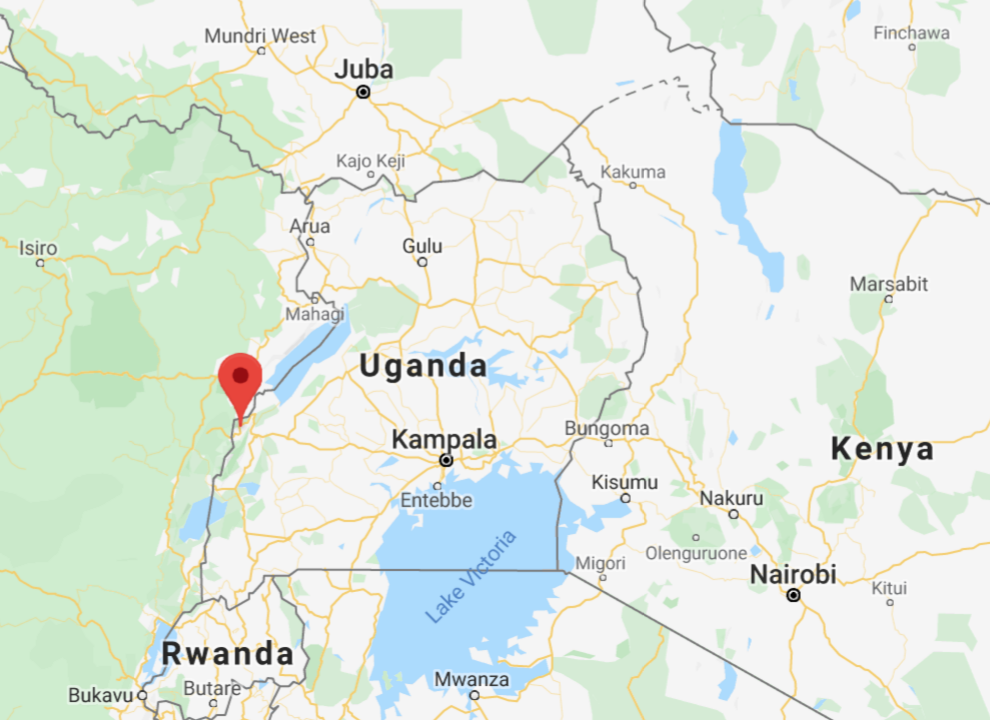 At least 16 people have died in western Uganda as the region continues to grapple with weeks of heavy rain, the Red Cross says.

Rainfall intensified overnight on Friday and into Saturday after weeks of heavy rains had already saturated grounds and affected lives. The increased rainfall caused flash floods in the western Bundibugyo area where rescuers have recovered more than a dozen bodies from the waters.

Much of East Africa has been suffering from floods and landslides in recent weeks, killing hundreds of people. The increased rainfall has been linked to weather caused by temperature differences in the Indian Ocean and some scientists say the extent of the naturally-occurring weather pattern could be exacerbated by climate change.

Police, military, aid agencies and community members are engaged in search and rescue efforts in more than a dozen locations affected by the rains in Uganda.

Officials in Uganda have urged people to take special care in affected areas. The disaster management agency has advised people not to walk, ride or drive across any flooded roads or bridges, and to keep away from river banks and steep slopes.