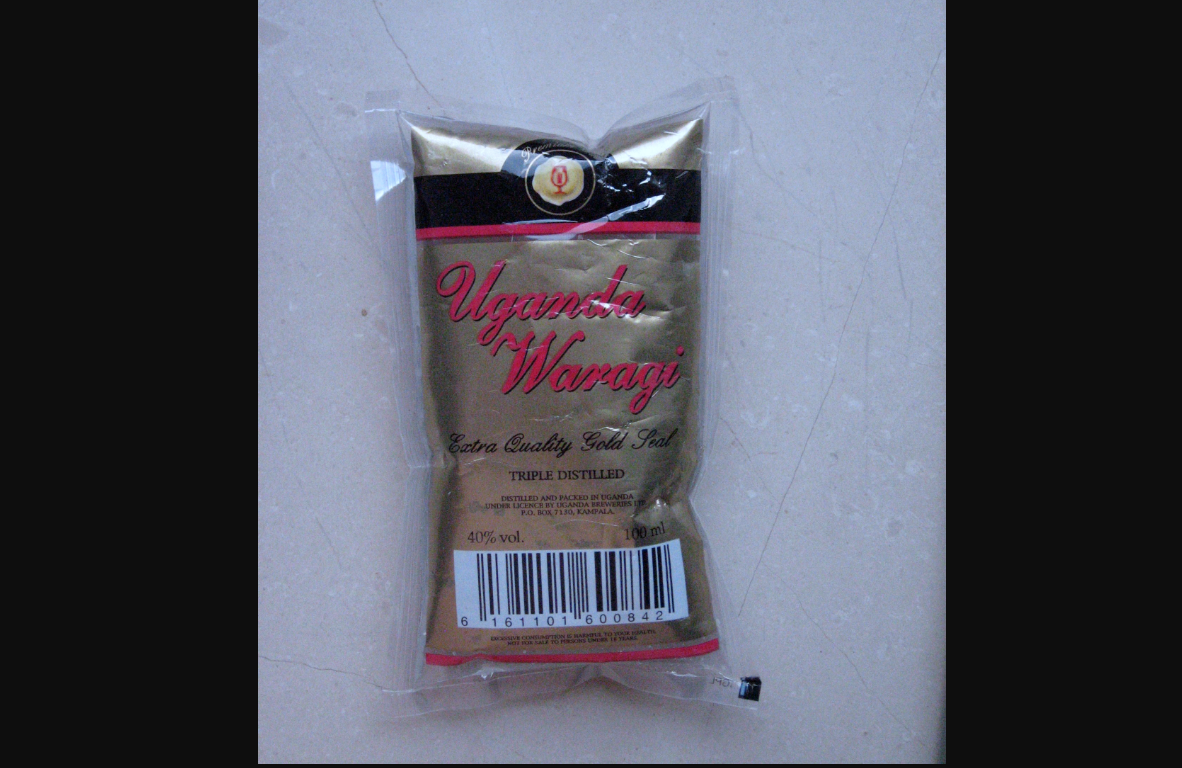 Uganda has banned the sale and consumption of alcohol in sachets amid growing concerns about the impact on public health.

Ugandans are among the highest consumers of alcohol in Africa and now the government is taking measures to curb the consumption of cheap alcohol typically sold in plastic sachets.

The ban targets small plastic sachets of string spirits – sometimes as high as 45% proof – which are often favoured by low-income citizens, costing as little as 13 US cents per packet.

According to authorities in Uganda, the sachets are even bought by schoolchildren who are able to carry them in their bags. Data from the World Health Organization (WHO) suggests some 21% of Ugandans binge drink and, until now, the government has done very little to tackle the issue.

However, critics argue the ban simply encourage drinkers in the country to buy illegally produced moonshine instead of the legally-manufactured alcohol that has been sold in sachets prior to the ban.