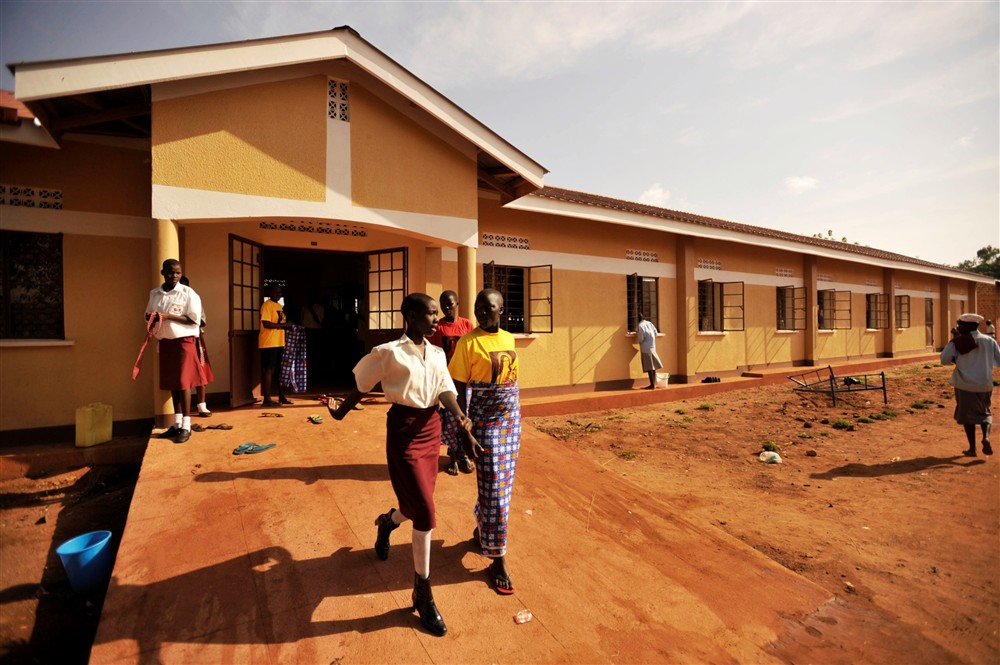 Uganda’s government has told more than 12,000 charities that they can no longer operate in the country.

Following a review that took place in August and September, the number of officially registered NGOs in Uganda has been slashed from 14,207 to 2,118. Little more than 2,000 NGOs managed to renew their licenses, meaning 73 percent of aid organisations are no longer allowed to operate.

Uganda’s minister of internal affairs, Jeje Odongo, said in s statement last week that all organisations not included in the new register must cease operations immediately.

This includes a number of organisations campaigning for LGBT rights at a time when some MPs in Uganda are attempting to retable a bill that would make homosexual acts punishable by death.