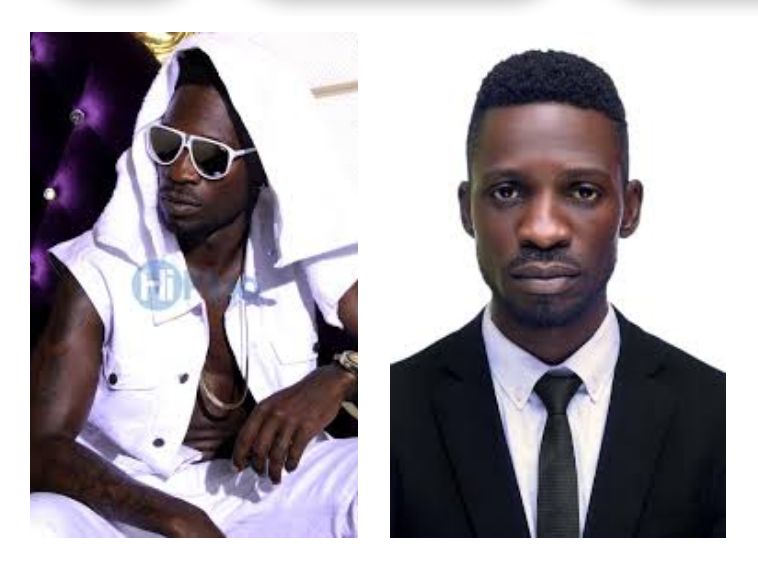 Ugandan MP and pop star Bobi Wine has been arrested at one of his own concerts after security officials shut down the event.

The popular singer and opposition lawmaker was pulled from his car by police on Monday as he attempted to make his way to the concert venue where he planned to hold the show. According to his witnesses, security officers fired teargas at his supporters who were gathered around his car as officials took him away.

Bobi Wine, whose real name is Robert Kyagulanyi, is an outspoken government critic who has found himself arrested on multiple occasions over the past few years. Last year, the singer was detained for months and charged with reason although all charges against him were later dropped. During his time in prison, Wine suffered injuries that left him walking on crutches and forced him to seek medical attention in the US prior to his court date.

Despite expectations he would stay away from the country, Wine returned to Uganda to face his court charges and continue his efforts to push for political change. However, he has continued to find himself targeted by authorities in the country who routinely cancel his concerts and other events, citing security concerns.