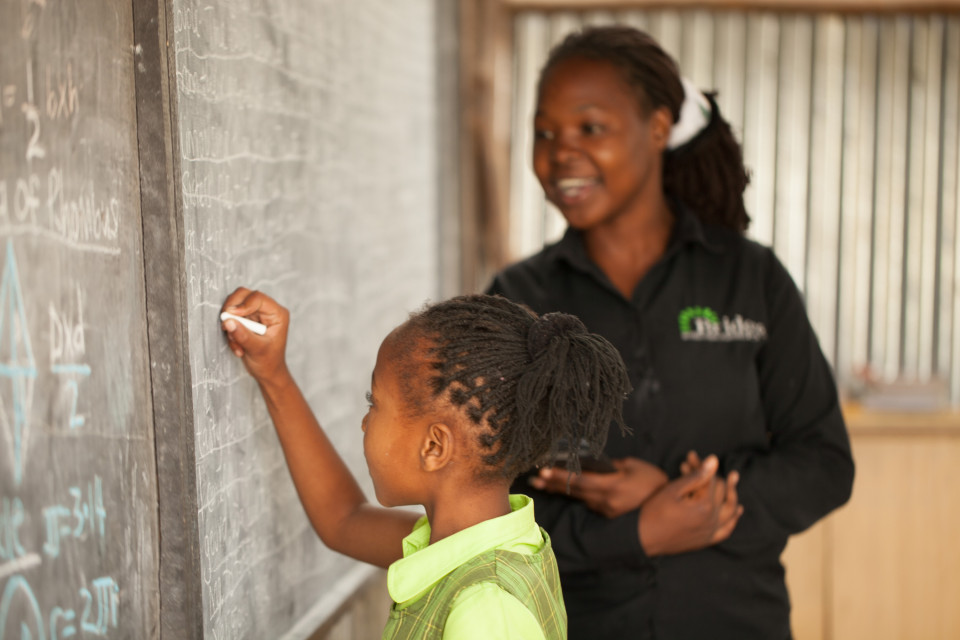 Uganda’s government has accused Bridge International Academies of “teaching pornography” after dozens of its schools were recently shut down.

The company, which runs hundreds of low-cost private schools across Africa and India, faces growing criticism over the standard of its facilities. However, some members of Uganda’s government now accuse the institution of teaching inappropriate material.

‘Conveying the gospel of homosexuality’

Earlier this month, Uganda’s high court ordered the closure of more than 60 Bridge schools in the country. The ruling was criticised by parents and students who rely on the low-cost private schools for affordable education.

The court ruled that the academies in Uganda are not licensed properly, provided unsanitary spaces and hired unqualified teachers. Meanwhile, to make matters worse for the company, accusations have surfaced over the content of its sex education program.

“We could not allow teaching sexual matters in public. Why teaching pornography in Bridge schools? This moral decay couldn’t be tolerated,” Kasaija said.

He also accused Bridge of “using schools to apply and promote sexual education” and says the company was “conveying the gospel of homosexuality to our children.”

Bridge International Academies, in a written statement (PDF), insists there is no sex education program in its Ugandan schools.

“We do not teach any foreign or non-Ugandan cultural values, nor do we have sexual education curriculum in our schools,” the statement reads.

It also denies the grounds under which its schools were initially shut down by Uganda’s high court. Spokesman Soloman Sserwanja described the judge’s comments as “unfortunate”, prompting ministers to “come out with proof over the matter in question.”

Meanwhile, parents and students are defending Bridge academies, with some accusing the government of targeting the institution.

“The government says that the facilities are not clean but when I visit the school I look at the kitchen and latrines and they are fine,” one parent is quoted by the Guardian.

“Bridge schools are mushrooming and many of the officials in the ministry own private schools, and I think that they are scared that they will lose pupils and their fees.”