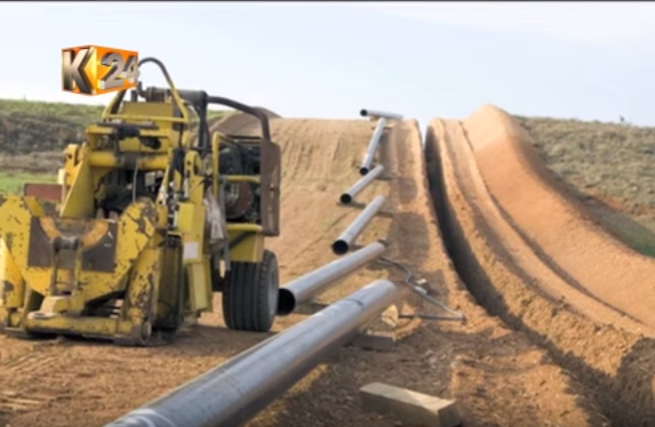 Uganda has decided to partner with Tanzania for a major oil pipeline project, rejecting Kenya in the process.Years of speculation and hard battling between Kenya and Tanzania appear to have come to an end, with Tanzania beating its rival neighbour. The boardroom battle expanded far beyond the East African neighbours, including some of the world’s largest oil firms – including Total, CNOOC and Tullow.

Kenya was leading the chase to secure the lucrative project for quite some time, until researchers highlighted a number of concerns. Despite being the more direct route, Kenya is expected to be the more expensive option, but also a riskier choice. Security concerns and construction delays were also highlighted as potential issues that could incur additional costs and push back the completion date.

French oil firm Total then moved to back Tanzania as a better alternative and Kenya has since struggled to justify its case. Tanzania emerged as the cheaper, more secure option in the minds of investors and from that point only one conclusion seemed likely.

Kenya to build its own pipeline

Tanzania winning the Uganda pipeline project is a major blow for Kenya, but the country insists it will continue to build its own pipeline, linking some 600 million barrels to the coastal city of Lamu.

Kenya hopes South Sudan and Ethiopia will eventually choose Lamu to exprt their own oil, but the project raises a number of problems for Kenya. The pipeline construction alone is forcast to cost around $4.5 billion, meaning Kenya will get far less from its oil than it could have done through the Uganda project.