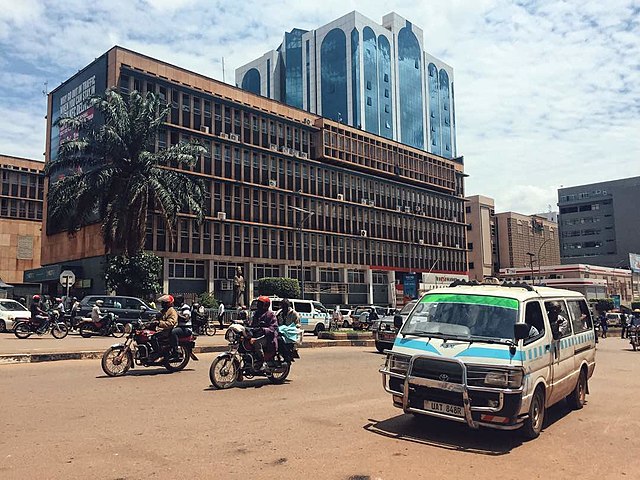 Uganda has denied reports the country is planning to impose the death penalty for gay sex, following a global backlash.

The reports came after several comments made by Uganda’s Ethics and Integrity Minister, Simon Lokodo, related to the reintroduction of an anti-homosexuality bill that imposes the death sentence on those found guilty of having gay sex.

Known colloquially as the “Kill the Gays” bill, reports that it could be reintroduced sparked global concern among human rights groups and international donors.

Speaking to the Thomson Reuters Foundation and local reporters last week, Simon Lokodo suggested the controversial bill could be reintroduced in Uganda, where gay sex is already punishable with life imprisonment. However, President Museveni’s senior press secretary, Don Wanyama, has since told Reuters that the bill is not being considered for reintroduction.

Uganda is considered one of the most difficult countries in Africa for gay people and sexual minority groups to live.