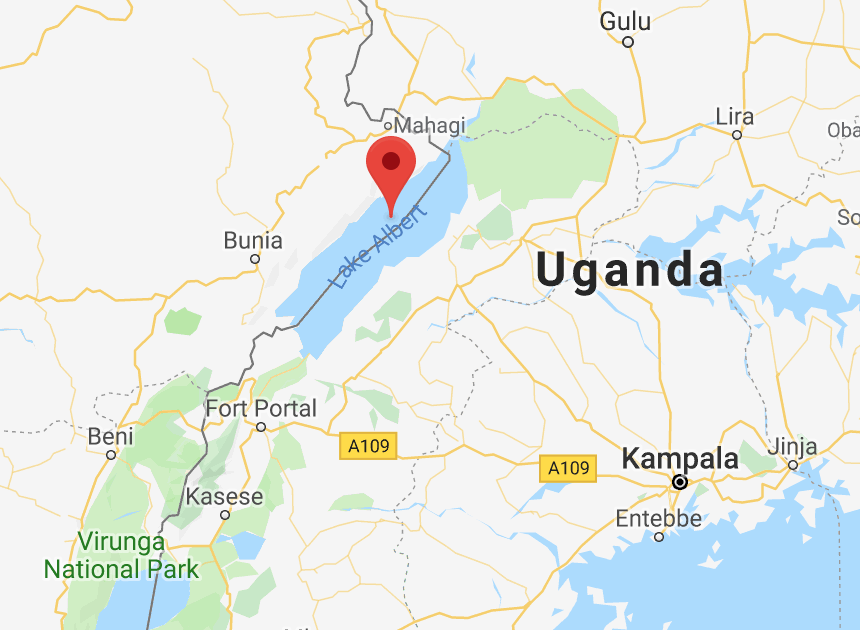 At least even people have died and dozens more remain missing after a boat capsized on Uganda’s Lake Albert.

The boat capsized on Sunday as players and fans were travelling to Runga landing site. At least 32 people were rescued within an hour of the incident with fishermen at nearby landing sites rushing out to save everyone they could, a police spokesman said.

According to authorities and witnesses, the boat was overloaded with passengers and capsized after being hit by strong winds.

Aside from the incident in 2016 where a previous boat capsized on Lake Albert, killing more than 20 people, two boats carrying refugees capsized in 2015 – 109 bodies were recovered from the late following the incident.

Witnesses say boats are regularly overloaded with people and life jackets stored onboard are often, even if there are enough for all the passengers. Additionally, many people in Uganda are unable to swim which makes the consequences of boats capsizing particularly devastating in the country.