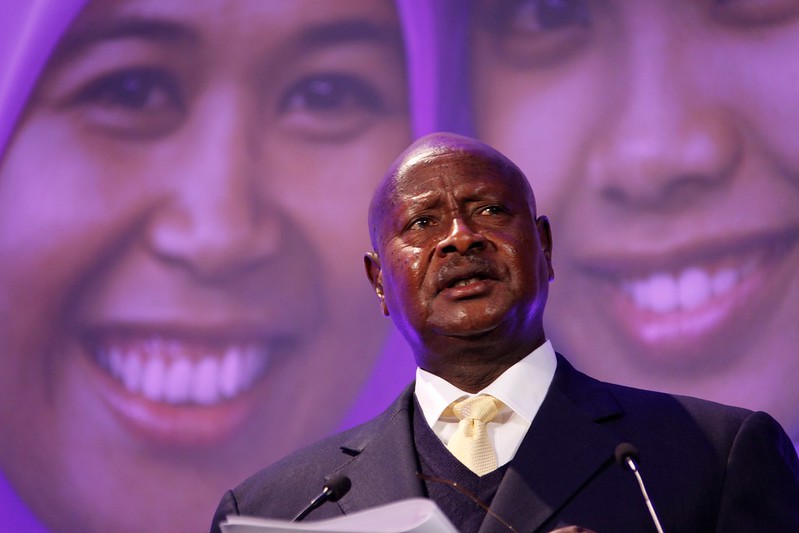 The East African Court of Justice (EACJ) has agreed to hear a case against Uganda over constitutional changes that would allow President Yoweri Museveni to run for candidacy in another two elections.

The case was filed by Ugandan lawyer Male Mabirizi Kiwanuka, who accuses the Ugandan government of violating the East Africa Community (EAC) treaty on the principles of good governance and failure to adhere to the principles of democracy. The East African nation had asked the court to dismiss the case but the EACJ has refused to do so, meaning the case will be heard to determine whether Uganda violated the treaty.

Uganda’s parliament voted to withdraw an age limit from the constitution in December 2017, which would pave the way for Museveni to run in future elections. Previously, the constitution placed an age limit of 75 years for presidential candidates. Museveni’s official age is 73-years-old although many believe he may be older still. Regardless, the constitution in its former state would have prevented him from running for a sixth term in Uganda’s 2021 election.

The constitutional changes would mean Museveni could remain in power for the remainder of his life.

Kampala-based lawyer Male Mabirizi Kiwanuka claims these changes violate the East Africa Community (EAC) treaty on the principles of democracy and, despite efforts from Uganda, the EACJ has decided this case comes under its jurisdiction.