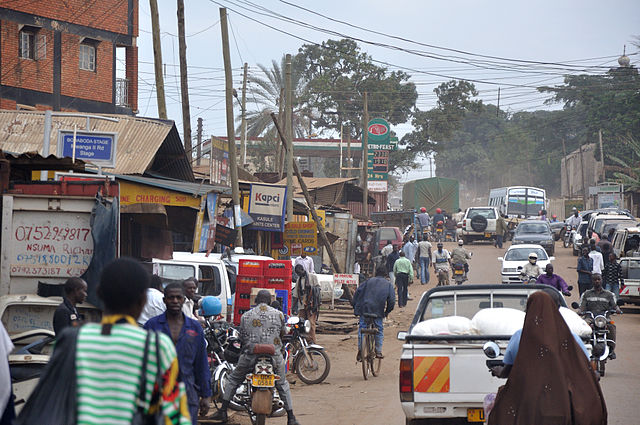 Kitutu cited the report – which ranks Uganda as the fifth worst country in the East African region in terms of air quality – when speaking at a school art exhibition and Christmas opera on Sunday. She called on teachers and parents to educate children about the contributors to air pollution and the health implications it causes.

Air pollution in Uganda isn’t only a problem on the streets of Uganda, but also in the homes of its citizens. Environment minister Kitutu reminded people on Sunday that air pollution is affecting their lives as they walk the streets and sit in the nicest living rooms of major cities.

Major contributors include old vehicles, industrial facilities, construction works, waste burning and the use of dirty fuels. In the case of Kampala, these contributors are concentrated into a space of less than 200 square-kilometres for most of the day.

Within households, the main contributor in Uganda is the use of dirty fuels – including firewood and charcoal – for cooking and sometimes smoking. While polluted air in the more congested parts of major cities can also creep into households.

Environment minister Kitutu also highlighted the health concerns associated with air pollution – both in the streets and at home. Speaking to teachers, parents and pupils on Sunday she warned about the risk of respiratory diseases, lung cancer, birth defects and diseases related to the heart and blood vessels as some of the most serious effects of breathing polluted air.

WHO also warms that household pollution causes a range of fatal health conditions and premature deaths. It estimates that 34% of deaths related to household air pollution are from strokes, 26% from ischaemic heart disease, 22% from chronic obstructive pulmonary disease (COPD), 12% due to pneumonia and 6% from lung cancer.