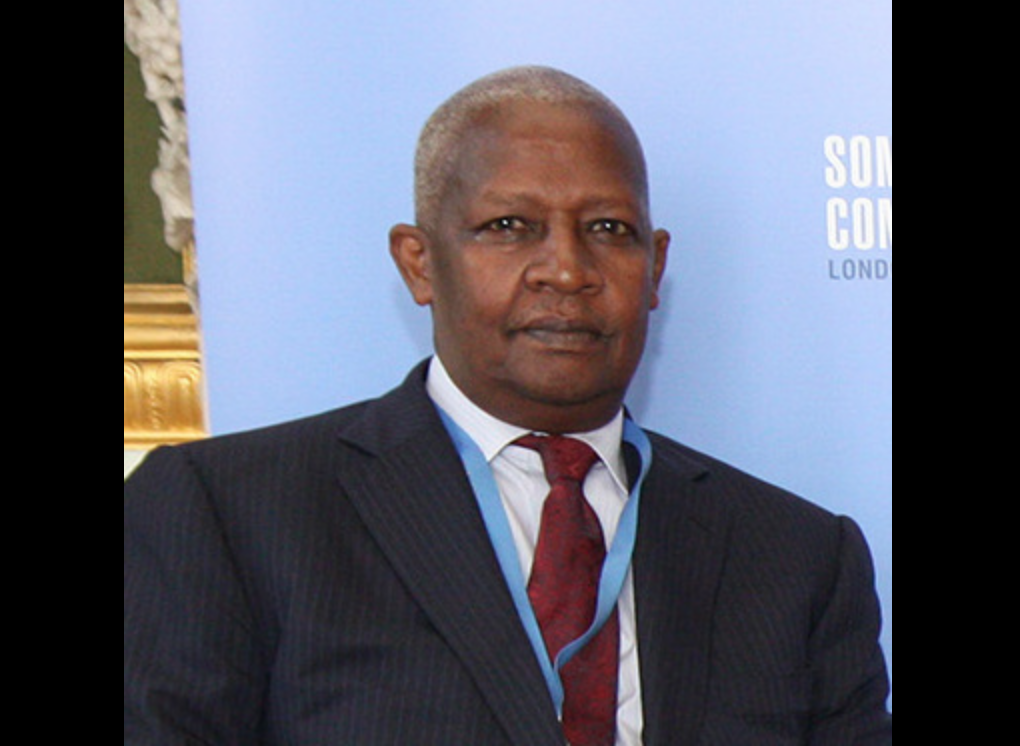 The allegations have prompted lawmakers in Uganda to call for Kutesa’s resignation as his history of corruption scandals is freshly scrutinised. He denies the allegations against him, insisting that his dealings with Ho were “in fulfilment of his official functions” as president of the UN General Assembly – a position he held at the time.

Ntungamo Municipality MP Gerald Karuhanga is one of the lawmakers calling for Kuyesa to resign while opposition leader Kizza Besigye says he should face censure proceedings in the national assembly.

Chi Ping Patrick Ho, now 68, has already been charged in the US with violating the Foreign Corrupt Practices Act, international money laundering and conspiracy. Former Senegalese foreign minister, Cheikh Gadio, 61, has also been charged over his role in bribing officials in Uganda and Chad in exchange for business contracts.

Kutesa is accused of accepting a $500,000 bribe from Ho in exchange for business advantages in Uganda. President Yoweri Museveni, whose son is married to Kutesa’s daughter is also said to have received “gifts” as part of the exchanges.

Critics are calling for Kutesa’s resignation in order to protect Uganda’s image on the international scene. The foreign minister has a stack of corruption allegations tainting his career and many accuse the president of favourable treatment.

Kutesa admits to accepting the money from Ho but denies the transfer was a bribe of any kind. Instead, he says it was a donation to a foundation he planned to launch. He’s unlikely to face any legal action from the US either as he played no part in the moving of funds via the US.