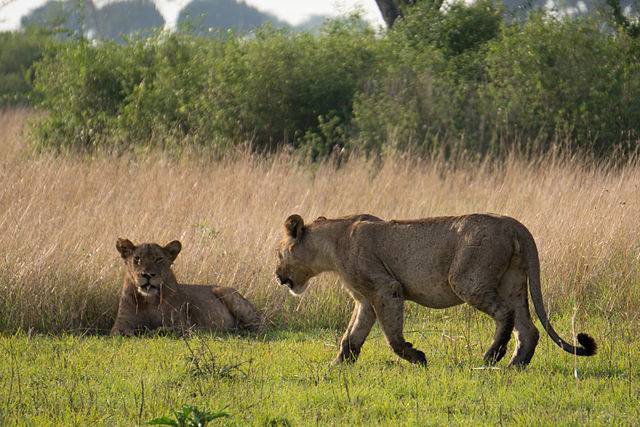 An American tourist kidnapped during a game drive at Queen Elizabeth National Park in Uganda last week has been released along with her local tour guide.

Uganda’s government has confirmed the $500,000 ransom demanded in exchange for the pair was paid before their release, despite security officials earlier denying any payment had been made. Junior tourism minister, Godfrey Kiwanda Ssubi, told NBS TV that the ransom was paid and “everything was done to save the lives of these people”.

Following the release of US citizen Kimberley Sue Endecott and guide Jean Paul Mirenge, authorities say a number of arrests have been made. Police haven’t confirmed whether the suspects are believed to be the kidnappers or otherwise involved. However, President Yoweri Museveni appeared to suggest the kidnappers had escaped authorities and operations are still underway.

Authorities initially denied any ransom had been paid, instead suggesting the pair had been rescued by force. However, multiple officials have since confirmed the ransom was paid in order to secure the fastest possible release for the two victims.

While the hunt for the kidnappers appears to continue, officials are now trying to reassure prospective tourists that Uganda is a safe place to visit.