Uganda: Museveni warns against foreign interference amid calls to cut US aid 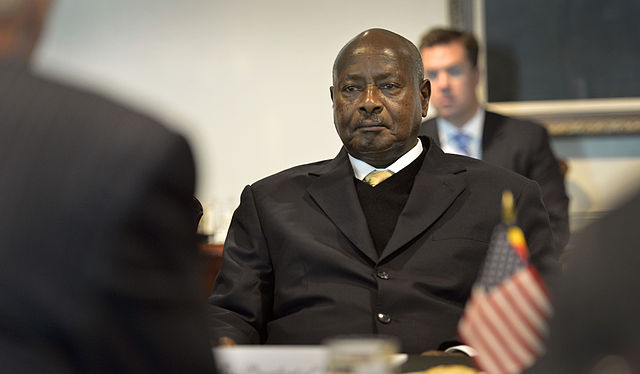 Uganda President Yoweri Museveni has warned foreign powers against interfering in his country’s politics, days after the lawyer of an opposition MP called for the US to suspend military funding to the government.

Speaking during a four-hour state of the nation address on Sunday, Museveni claimed a number of unnamed foreign nations of attempting to influence Uganda politics by channelling money to opposition groups via non-government organisations (NGOs).

Museveni’s comments come days after the lawyer of MP Robert Kyagulanyi, also known as Bobi Wine, called upon the US to suspend military funding to Uganda.

“We want the US government to immediately suspend military funding to the Ugandan government and launch an investigation into how the military equipment supplied to the Ugandan army is being used in the war of terror in torture against Ugandan citizens,” Robert Amsterdam said during an international press conference.

The case of Bobi Wine, who was arrested and allegedly tortured by security officials last month, has captured global attention and placed Museveni’s regime under great scrutiny.

However, Museveni has turned the rhetoric towards the supposed interference of foreign powers. The president has regularly accused NGOs of funding opposition activities in Uganda has promised to amend and enact the 1995 Sovereign Act to give the government more powers to take legal action against foreigners deemed to be meddling in Ugandan politics.