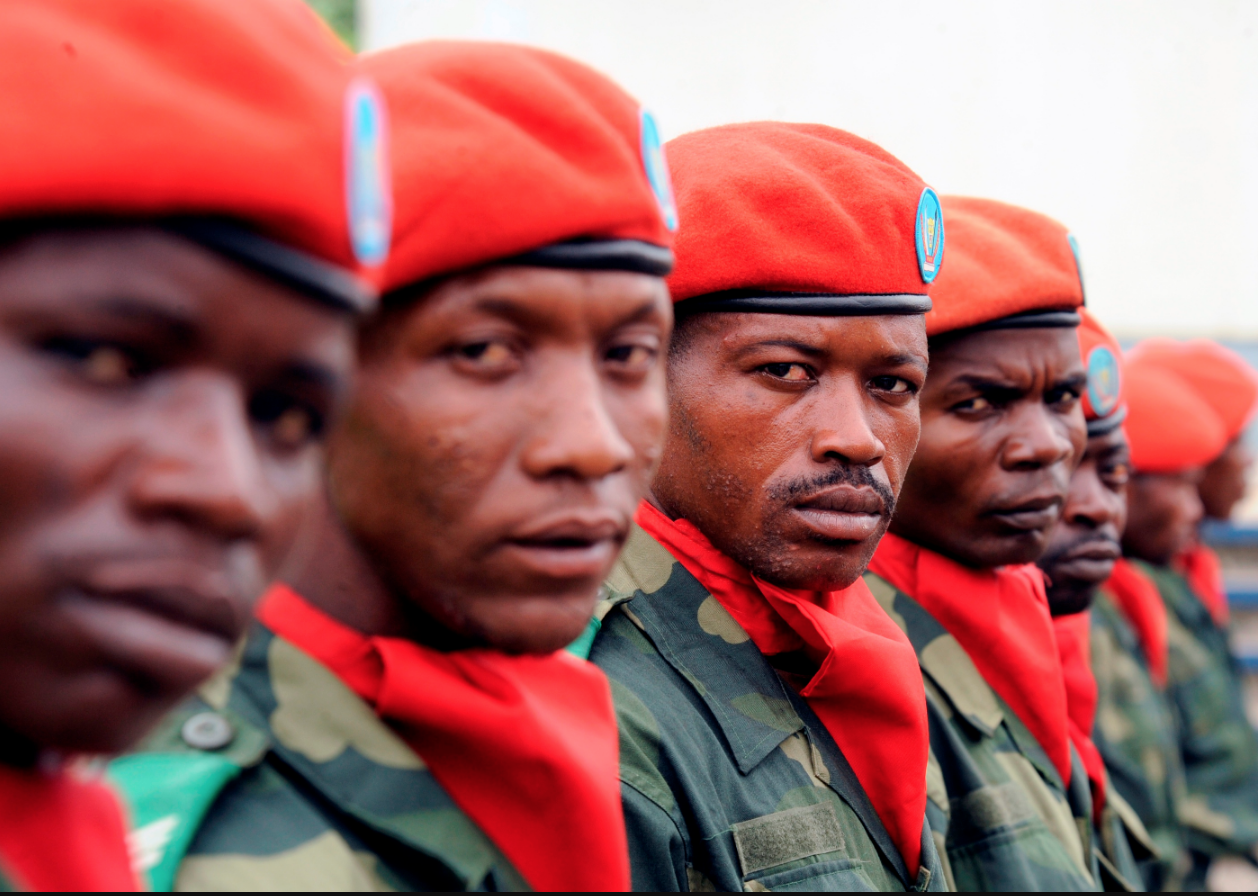 Authorities warn that anyone who wears the headgear could be prosecuted under military law and sent to prison for life. The government insists the berets are “property of the state” and the ban means supporters of presidential hopeful Bobi Wine could also face prosecution for wearing them.

The move to ban red berets appears to be another attack on opposition figure Bobi Wine who wears them as a symbol of defiance against President Yoweri Museveni and his government. The 37-year-old, whose real name is Robert Kyagulanyi, has become a prominent opposition figure since moving into politics and an already-popular musician in Uganda.

However, this popularity has caught the attention of authorities who have arrested Wine on multiple occasions. Last year, he was charged with treason in a court case that captured the world’s attention, although the charges were later thrown out of court.

Wine has denounced the ban on red berets but he insists his movement is about far more than symbols and headgear.

“This beret ban is a sham. It is a blatant attempt to suffocate a successful threat to the autocratic status quo,” he said in a statement.

“But People Power is more than a red beret, we are bigger than our symbol,” the statement continued. “We are a booming political movement fighting for the future of Uganda and we will continue our struggle for democracy.”