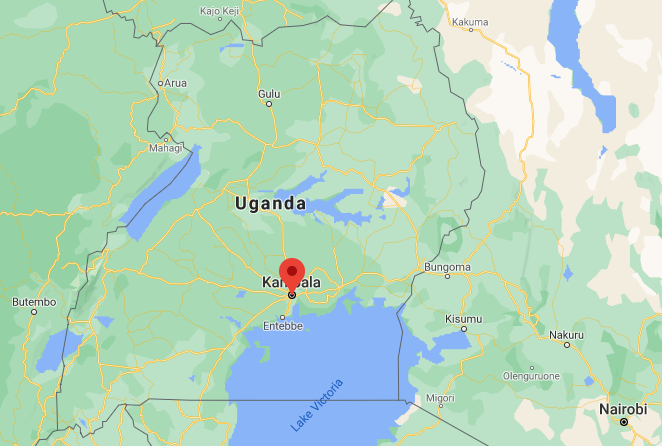 At least 45 people have been killed in ongoing protest violence in Uganda as unrest continues across parts of the capital, Kampala, and other areas of the country.

The protests were initially sparked by the arrest of popular opposition figure Bobi Wine, who was detained on Wednesday over accusations of breaking anti-coronavirus measures. After news of his arrest spread, protesters gathered and clashed with security forces who used live ammunition and water cannons to disperse crowds.

Opposition groups in Uganda accuse the government of using the coronavirus pandemic to justify a political clampdown on opposition parties ahead of January’s presidential election where Bobi Wine is campaigning to take own long-serving leader Yoweri Museveni in the polls.

Wine has been arrested several times over the past few years as his political profile becomes stronger and popularity among Uganda’s younger voting demographics increases.

His latest arrest sparked widespread protests across Uganda’s capital city, Kampala, with unrest also being reported in other parts of the country. Security forces have responded by sending armed troops into the capital in what was called a “war-like situation” by army spokesperson, Brigadier Flavia Byekwaso.