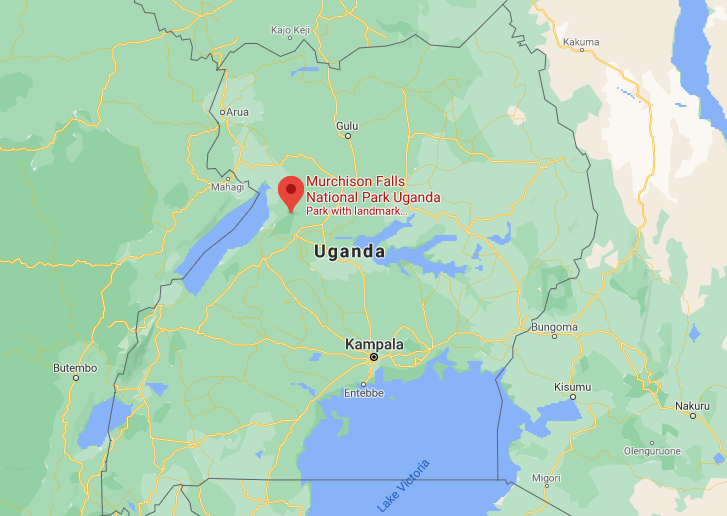 Lawmakers in Uganda have rejected government plans to build a hydropower dam at the Murchison Falls national park.

In a move hailed by conservationists in the country, lawmakers on Thursday unanimously rejected a proposal from the Ministry of Energy and Mineral Development to build a 360MW hydropower dam on Uhuru Falls, which lies adjacent to Murchison Falls – the country’s biggest tourism attraction.

Ugandan lawmakers backed a report by the parliamentary committee on environment on Thursday, unanimously adopting its rejection of plans for a so-called Uhuru project on the waterfall of the same name. While the report recognises the benefits of hydroelectric dams as a source of energy, it argues that Uganda needs to find the right balance between infrastructure development and environmental protection.

“Whereas the benefits of hydroelectricity are numerous,” the report says, “the country needs to pursue means of sustainably utilising its natural resources, a feat that requires a delicate balance of trade-offs.”

“The Uhuru project, while promising to add to the generation capacity of the country, poses irreversible impacts on the already constrained Murchison Falls national park and other sectors of the economy.”

Murchison Falls national park is home to some of the most famous and powerful waterfalls in the world and the site is responsible for a third of all tourism in Uganda. Last June, South Africa’s Bonang Power and Energy applied for a license to build a 360MW dam at Uhuru Falls, raising concern among environmental groups. Energy company Total E&P Uganda has already been given permission to build six oilfields in the national park.