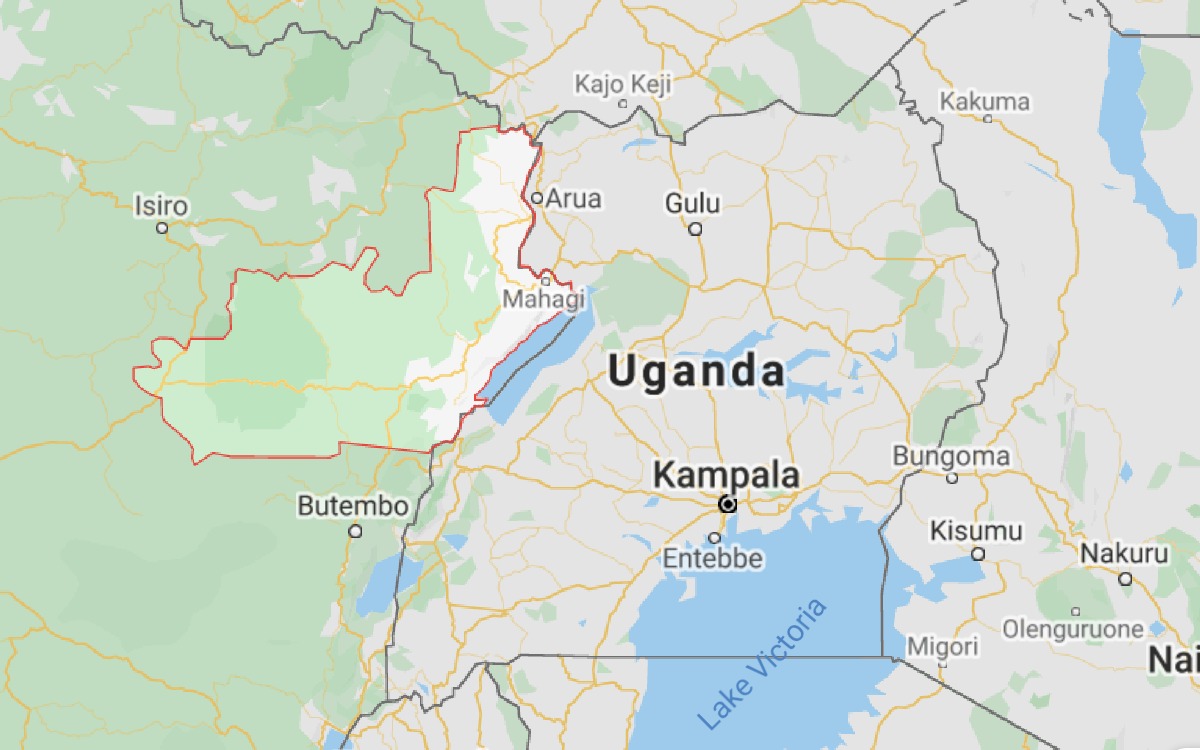 Uganda has temporarily reopened its border with neighbouring Democratic Republic of Congo (DRC) to accept refugees fleeing violence from the country.

Uganda closed its borders in March as part of its efforts to curb the spread of COVID-19 but President Yoweri Museveni last week instructed authorities to provide asylum to an estimated 10,000 people fleeing violence in parts of eastern DRC. The refugees are expected to arrive in Uganda over the coming days where they will follow health guidelines to prevent potential coronavirus infections before being relocated to refugee camps.

With African nations battling coronavirus outbreaks to different extents, DRC is also facing a fresh Ebola outbreak and horrific violence across parts of the country. A surge in violence across numerous eastern regions in the country has killed dozens and forced thousands to flee their homes.

Ituri province has seen some of the worst violence in recent months, prompting thousands to flee their homes only to find themselves stuck in no-man’s land between DRC and Uganda since May.

Authorities and aid groups in Uganda are working with the United Nations refugee agency (UNHCR) to set up a quarantine facility and testing centre so that incoming refugees can complete a mandatory 14-day quarantine and testing procedure before being relocated to refugee settlements.

According to official data, 49 refugees have tested positive for COVID-19 in Uganda from a total of 797 confirmed cases in the country. The latest release of data showed 304 refugees remained in quarantine at the time, across 18 refugee settlements, while at least five refugees are confirmed to have recovered from the virus.

Uganda currently hosts more than 1.4 million refugees, most of whom arrived from Burundi, DRC and South Sudan.