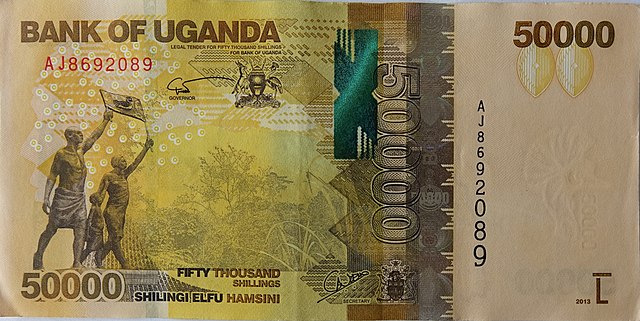 Uganda’s Ministry of Finance has announced the country plans to sell $103 million (380 billion shillings) of debt to help fund the Ministry of Defense.

The reason for the funding remains classified, according to a statement released on Uganda’s parliamentary website, but the money is needed immediately and can’t be raised through tax collections or foreign bond sales, the ministry says.

With the government planning to sell more than $100 million of debt to help fund the Ministry of Defense, Uganda’s net domestic financing is set to rise to 2.16 trillion shillings from the 1.78 trillion that was approved in the budget, the Ministry of Finance has revealed.

In March, Uganda’s central bank warned the risk of default is increasing with national debt almost trebling over the past three years to more than 50 percent of gross domestic product.

At the time, The Bank of Uganda said almost two-thirds of the country’s borrowing is external although the government’s plan to sell debt for funding defence will increase the country’s internal debt. Internal borrowing poses less of a risk to the economy but refinancing with debt will add further to the country’s deficit, which is becoming an increasing problem for many African nations.

Uganda’s economy has been struggling over the past few years due to poor agricultural output, weak exports and corruption.