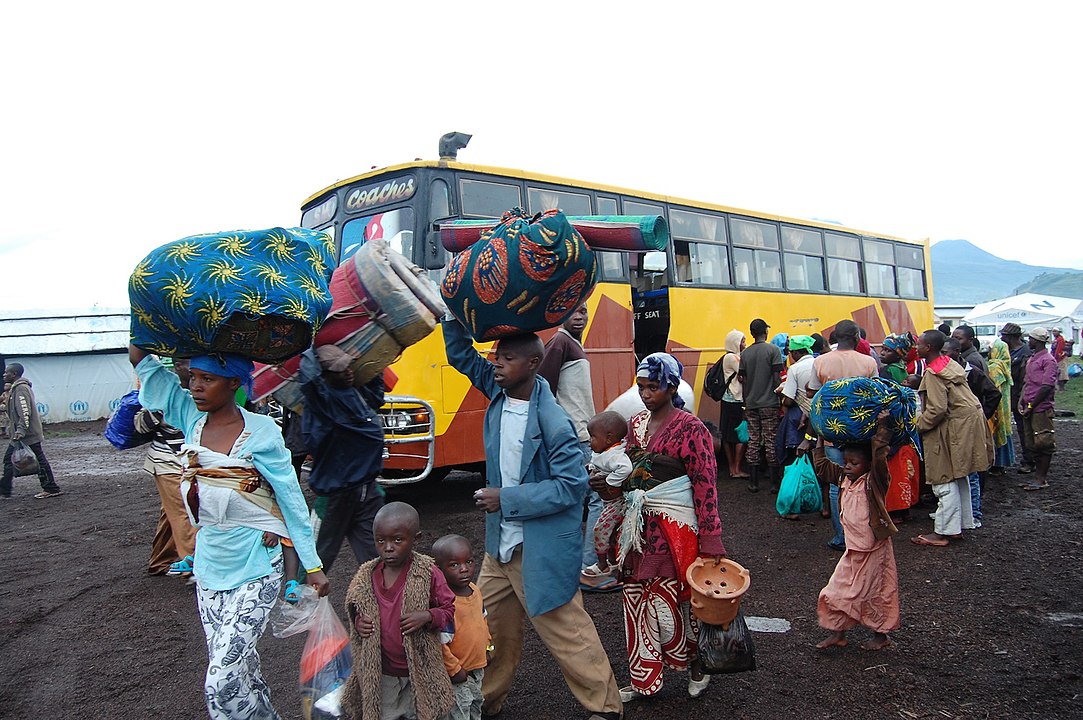 The move will force three-quarters of the country’s refugee aid organisations to cease operations, including 85 international groups. According to the government, many of the suspended NGOs lack memorandums of understanding with the prime minister’s office, possess invalid permits or are engaged in unauthorised projects. Only 69 of all 277 registered refugee organisations running in Uganda are authorised to continue operating.

Uganda relies heavily on refugee organisations to distribute aid to vulnerable people in the country and activists argue the suspension of so many groups at once could put millions of lives at risk. The East African nation houses more than 1.4 million refugees, most of whom are from neighbouring Burundi, Democratic Republic of Congo and South Sudan.

However, the government insists the suspended organisations were operating illegally in the country and warned all aid groups to adhere to operational regulations.

Hilary Onek, minister for relief, disaster preparedness and refugees, warned that suspended groups that fail to report to the authorities could even face prosecution.

“The government of Uganda through the office of the prime minister is strongly cautioning all refugee partners to comply with the rules and regulations that govern refugee operations in Uganda,” Onek said in a directive sent to the UN and local authorities.

“Partners with invalid legal documents and non-compliance with the rules and regulations that govern refugee operations in the country should immediately leave the refugee settlements and report to the ministry of internal affairs before the end of this month of August. Those who fail to comply with this order will have broken the laws of Uganda and will be subjected to prosecution.”